James Michael Tyler, Gunther from 'Friends,' Dead at 59 from Cancer 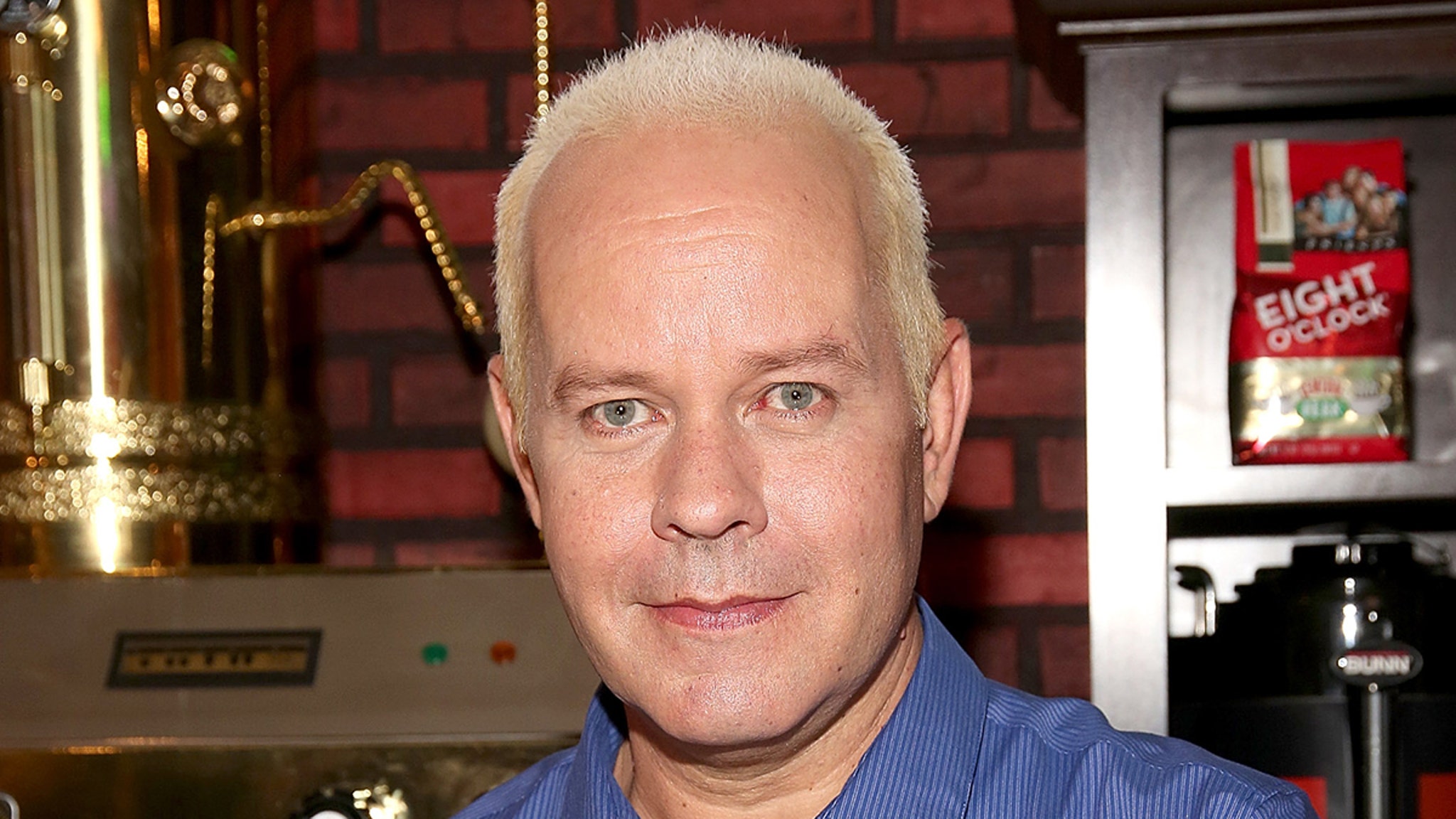 James Michael Tyler, who was best known for his role as Gunther in "Friends," has passed away.
According to TMZ, the actor's rep said that JMT died peacefully at home in L.A. on Sunday morning after battling stage four prostate cancer.

His family said that he was known as Gunther, the seventh "Friend") from the hit series "Friends." But Michaels' loved ones knew him best as an actor and musician, as well as a cancer-awareness advocate and loving husband.

They say that Michael loved live music and cheered on his Clemson Tigers. He was always up for new adventures and found himself in exciting situations. You made a life-long friend when you first met him.

James revealed his diagnosis of cancer earlier this year. This shocked fans because he had just appeared in the reunion special without making mention of it. Later, he clarified that he had not made the news public about his cancer diagnosis. He didn't want to be a downer during the special moment.

He was diagnosed with cancer for the first time in 2018 and has kept the news private for three years.

Over the course of the 10-year-long run of "Friends", he starred in 150 episodes... and was a huge hit with the fans. James is survived his wife Jennifer Carno.

Markie Post Who Starred in 'Night Court' Dead at 70