When did Constantinople become Istanbul? 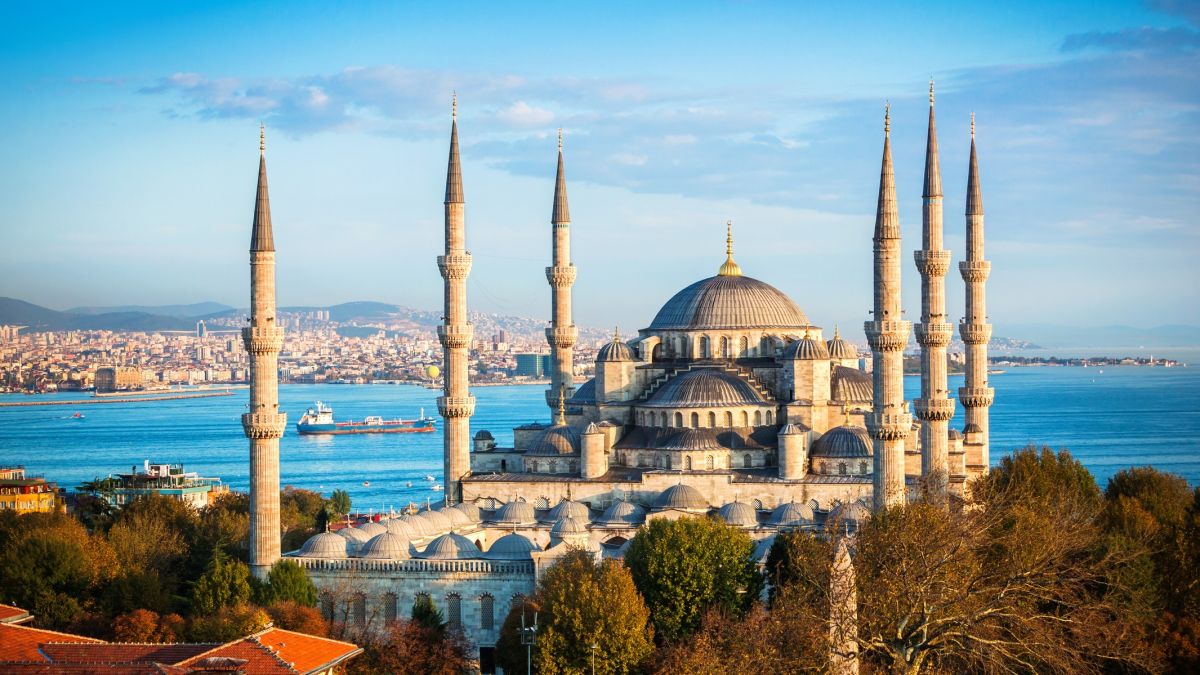 Istanbul's Blue Mosque. The Ottomans captured Istanbul in 1453. But when did the city's name change to Constantinople?
Istanbul is an unusual place. Istanbul is the only European and Middle East city. The Turkish metropolis is both an Asian and European city. This is why the city was once called Constantinople. Later, it became the power base for the Ottoman Sultans, whose influence extended into Africa and the Arab World.

What exactly happened to Constantinople's name change to Istanbul?

Surprisingly, the answer is not when the former Roman city of Rome was captured by Ottoman forces, in 1453. The Turkish-speaking conquerors continued to use various names of "Constantinople" long after taking control of the city. Christoph Herzog, head of Turkish Studies at the University of Bamberg, Germany, stated that "It is a fact" that the Ottomans called Istanbul "Kostantiniye," among other names in thousands of their official documents.

Before being named Constantinople, the city had several names. It was named Bazantion, also spelled Byzantion by the Greeks who established it in 657 B.C. The Latin name Byzantium later became its Latin name. It has been called New Rome, Augusta Antonina and "The City", in honor of a Roman Emperor's son. Constantine the Great, the Roman Emperor Constantine the Great, was the first Roman emperor convert to Christianity. He named Constantinople around the year 325. This name remained in use until the Ottomans arrived.

Although the Ottomans did not officially change Constantinople's name when they took power in the 15th Century, the conquest marked a seismic shift in geopolitics. Constantinople's gravity moved eastward away from Europe.

Herzog stated that Istanbul's strategic and symbolic significance was evident even before its transformation into the Ottoman Empire’s new capital. To describe the Ottoman empire's new capital, people began using the term "Istanpolin" (derived from the Greek phrase "to The City" and "eis tan polin") in common parlance. Istanpolin was gradually used more often, but Constantinople remained the official name.

As the centuries passed, the vernacular changed slowly and Istanpolin became Istanbul.

According to Britannica, the Ottoman Empire's sultanate was abolished after World War I. The Republic of Turkey was created in 1923. In 1930, the Turkish postal system decided that more clarification was needed and made Istanbul its official name. Soon, other institutions followed their lead. The U.S. State Department, along with other governments around the globe, began using Istanbul for official communications in the same year.

Herzog stated that Istanbul's rich history, which includes many famous names, is still evident in today's cultural fabric. "It was the capital of an empire that spanned three continents for centuries. There were many groups of people who lived there."