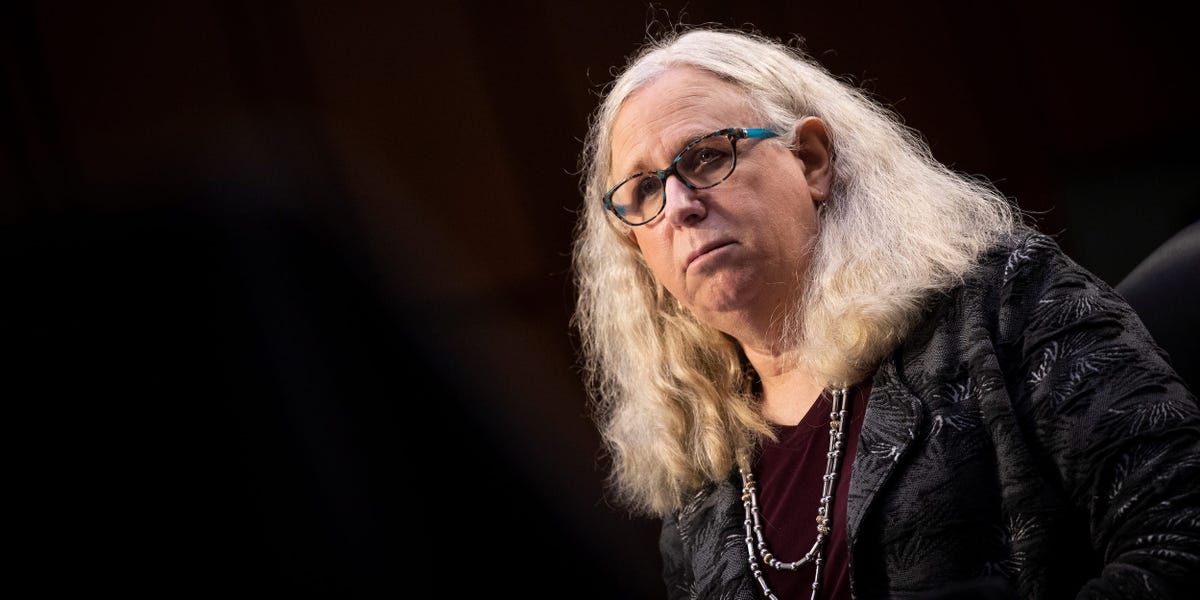 Twitter suspends Rep. Jim Banks for misgendering Dr. Rachel Levine
Levine is the first transgender person to hold a position that required confirmation by the Senate.

Banks responded by tweeting from his personal account, claiming that Twitter was punishing him for saying "a statement about FACT."

Levine stated, "This is an historic occasion. I am honored to accept this role for its impact and the historic nature it represents."

Banks, an Indiana Republican representative, replied to Levine’s four-star officer news via Twitter, saying that the title was held by a "man".

Banks responded to the temporary suspension by claiming that Twitter was retaliating against him because he "post a statement about FACT."