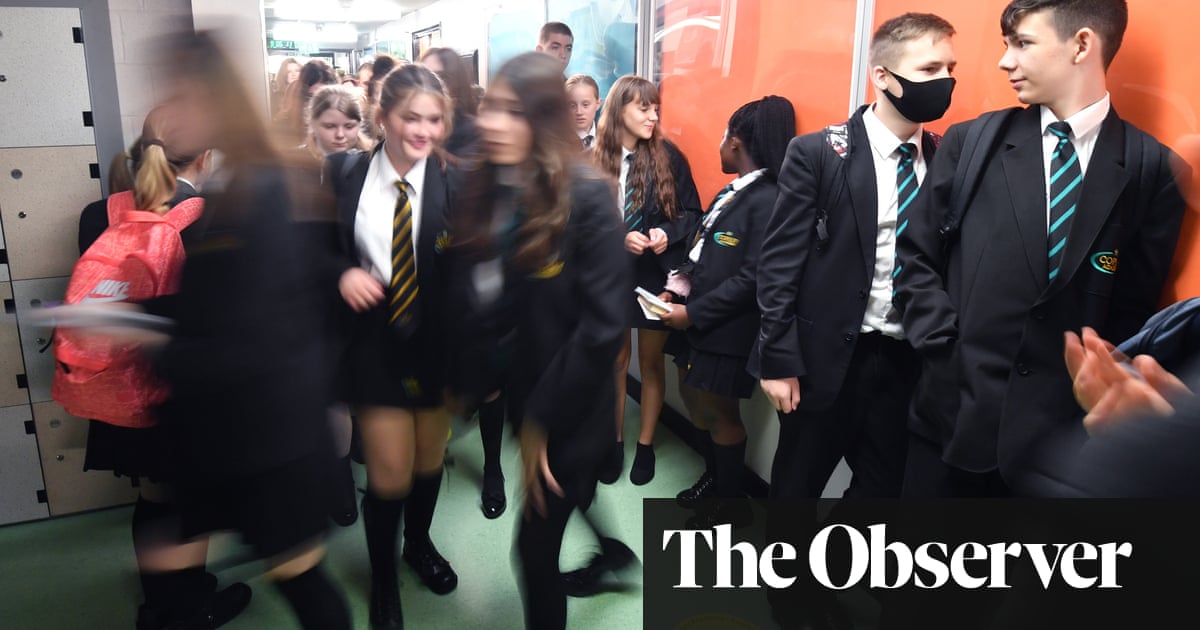 More than 9 out 10 schools still have not received airflow monitors that can help reduce the spread of Covid-19 despite the education secretary promising that one third of these units would be delivered before the end of the month.
Only 8% of schools received their 300,000 CO2 monitors that the government promised to send to primary schools and secondary schools in England. This was revealed by a Twitter poll conducted last week by a headteacher at a primary school.

According to the poll, 92% of schools still waited for the devices. These devices will alert schools if there is poor airflow or air quality.

Nadhim Zahawi (education secretary) promised that the third of the monitors would arrive by November 1st and the rest before December 1st after he was criticized for slow implementation.

James Bowen, National Association of Head Teachers stated that despite the August announcement, many schools still have not received their CO2 monitors. These devices are very important as they will enable schools to determine where ventilation needs to be addressed.

These monitors are essential, as the government has already told schools that ventilation is one the most important measures they could put in place. These monitors are crucial as schools cannot rely on their gut feelings and guesswork. Schools should be able to purchase the monitors quickly and provide funds for schools to fix poor ventilation. He urged the government to provide support for schools in this area as winter approaches.

Many headteachers have asked teachers to ensure that windows and doors are open as infection rates rise rapidly among school students. Teachers face a dilemma as the weather gets colder. Should they force their students to sit in cold classrooms? Or close the windows to prevent the spread of Covid?

East Whitby Academy is a North Yorkshire primary school. Simon Smith, the headteacher, conducted last weeks Twitter survey and feels extremely frustrated that his CO2 monitor has not arrived before half-term. He said that the ventilation in our school building, which is 70 years old, is not great.

He said that classrooms can freeze in winter if teachers don't keep the doors and windows wide open. We are located on a hill outside Whitby so we have a nice sea breeze.

He is concerned that students may be forced to wear coats, gloves, and hats in classrooms once again, just as they did before lockdown. He would be able to use a CO2 monitor to help him decide where the children can learn safely, without having to go to great lengths to ensure adequate ventilation. He was not surprised at the poll results. It seems like the government only makes grand promises.

A spokesperson for the Department for Education stated that the rollout was proceeding as planned. Although we cannot prevent the publication of official stats, it would be incorrect to state that the number being rolled out of the monitors is equal to the number that have received one. The total number of monitors delivered is not represented by the number of locations they were delivered.
englandventilationmonitorspromisededucationpollschoolsclassroomsreceivedschoolairdeliverednumberteachers
2.2k Like