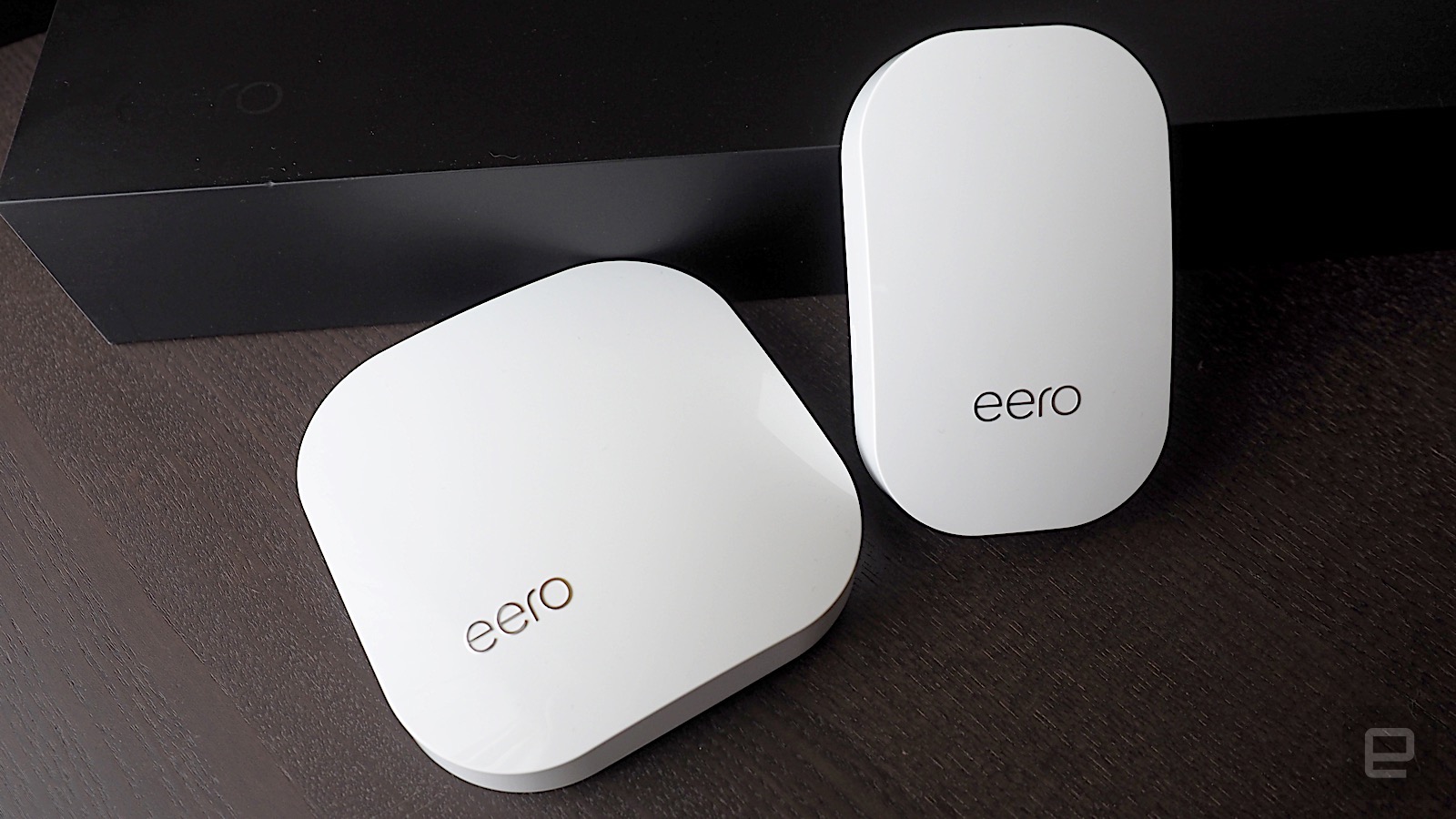 Eero will soon expand its smart home support for mesh WiFi routers to include more universal formats. At a Verge event, Nick Weaver, chief executive of Eero, stated that all Thread-enabled Eero routers will be upgraded to the Matter smart home standard. To put it another way, your 2017-era network might work well with smart devices from the tech industry.
Weaver also suggested that Eero was looking into routers with cellular backups, but he did not commit to any plans. He was not worried about 5G home internet's rise, noting that most people are moving to gigabit (wired), internet "in large numbers."

This would not be an unexpected move, as Amazon is updating most Echo speakers to support Matter. Eero, an Amazon-owned company is expected to follow suit. Ring already integrates Eero routers in its alarm systems. The update path is welcome, even if you are concerned that you will have to purchase current-gen routers to give Matter a shot.
matterworriedinterneteerocompanystandardsupportupgradewifirouterssmartmeshwouldntwired
2.2k Like