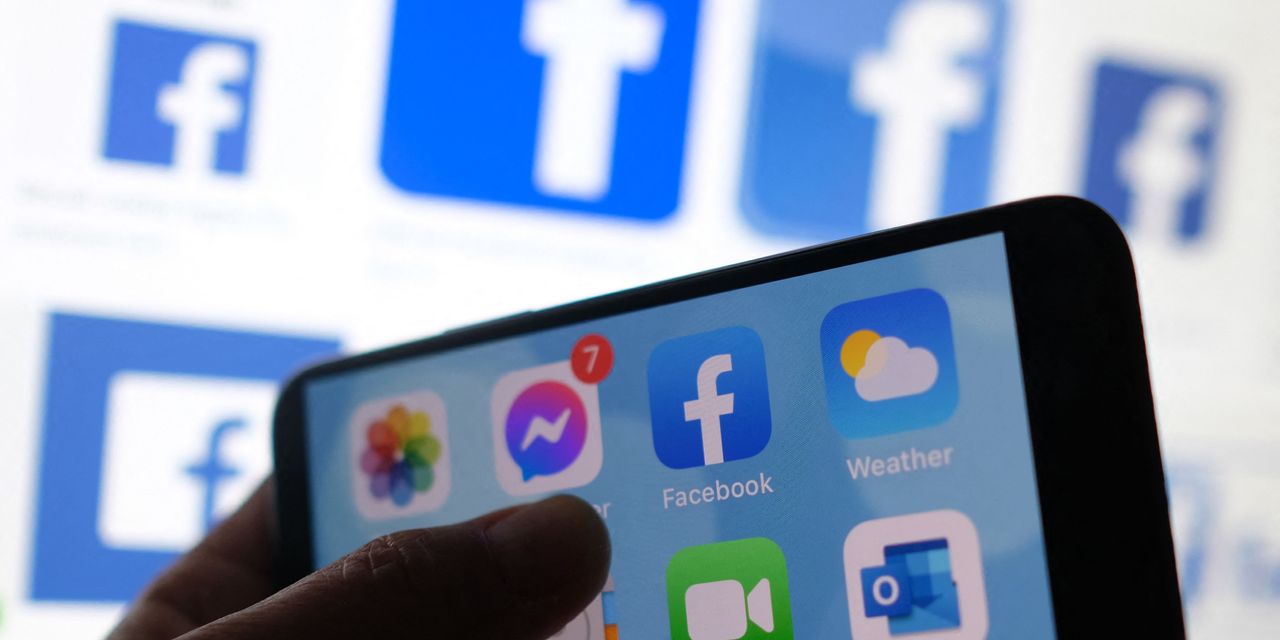 According to reports, a new Facebook whistleblower has emerged. He allegedly told US regulators that a 2017 official at Facebook dismissed concerns about hate speech as a fluke and added that Facebook is printing money in their basement, while some lawmakers will be pissed.
Under penalty of perjury, the whistleblower informed the Securities and Exchange Commission that the company had repeatedly ignored concerns about hate speech and misinformation to pursue growth. The Washington Post reported Friday.

Like Frances Haugen, another former Facebook FB, -5.05% employee-turned-whisteblower who testified in Congress earlier this month, the new whistleblower is reportedly an ex-member of the companys integrity team.

According to reports, the new whistleblower, whose identity has not been revealed, told the SEC that Facebook executives had undermined efforts to combat misinformation and hate speech during Trump's administration because they believed such efforts would slow down the company's growth and because of their fear of the president and his political allies.

According to the report, Facebook leadership had an abrasive attitude towards legislators' efforts to investigate the company.

It'll be a flash in a pan. According to a whistleblower, Tucker Bounds, a Facebook communications official, said that some legislators would get pissed off in 2017. They will then move on to another thing in a few more weeks. We are doing fine while we print money in the basement.

According to The New York Post, a source at Facebook who was working at the same time as the whistleblower said that Bounds' alleged quote sounds true.

Tucker speaks like that, said the ex-employee. Tucker's quote is true, even though I disagree with it. It really reflects the attitude of 2017.

Bounds and SEC didn't immediately respond to inquiries for comment.

Facebook spokeswoman Erin McPike stated in a statement, that the story was below the Washington Post. The Washington Post has reported stories only after extensive reporting and corroborating sources for the past five years.

According to the report, the new whistleblower said that Facebook's public policy team had defended keeping a whitelist of Trump-friendly websites, including Breitbart News. This list was exempted by its rules against spreading false information news.

Joel Kaplan, Facebook's chief of public policy, was asked about the whitelist. He reportedly replied, "Do you want to fight with Steve Bannon?"

Kaplan stated Friday in an email statement to The New York Post that there has never been a whitelist exempting publishers (including Breitbart) from Facebook's misinformation rules.

The whistleblower, however, told The New York Post that he was accurately describing Facebook's content moderation strategy during Trump's administration. This included the Breitbart exemption.

The former employee claimed that this is how Facebook operated during Trump's administration. They did everything they could to please Trump and his favorite news sources.

Although I wasn't at the meeting, that is exactly what Joel Kaplan would say during a phone call.

According to Twitter, the Alliance to Counter Crime Online claimed that the new whistleblower was connected to the group. It stated on Twitter that the Alliance submitted the tip to the SEC Friday morning.

Our filing shows that #Facebook security officers realized 10+ years ago that they couldn't remove toxic content on its platforms and still remain profitable. This is according to Gretchen Peters, ex-ABC News journalist.

Another former Facebook employee has filed a whistleblower complaint

A new Facebook whistleblower has come forward with more allegations

How Facebook Hides How Terrible It Is With Hate Speech