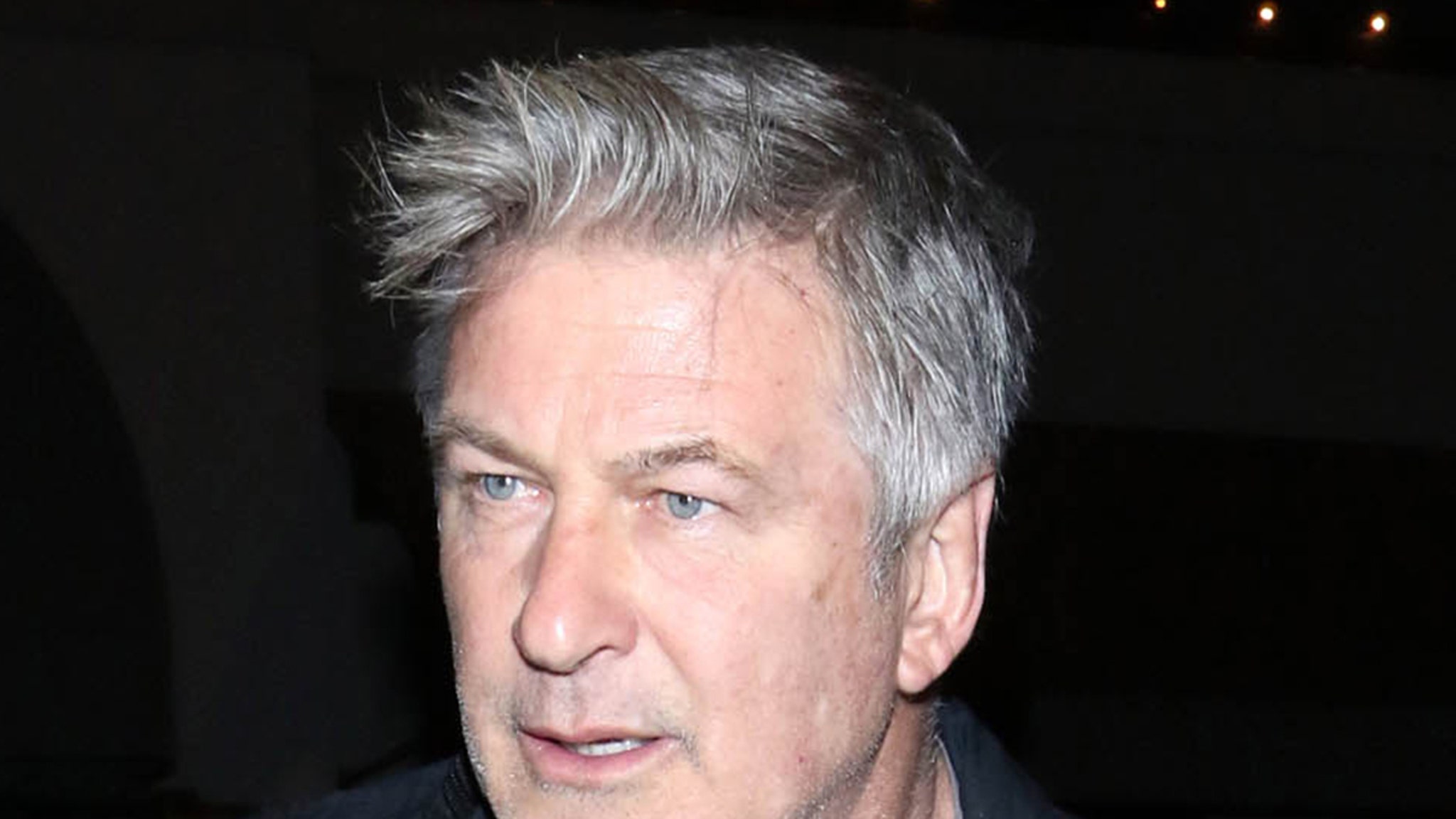 According to an ongoing police investigation, the gun Alec Baldwin was handed before the shooting at Rust movie set was fatally shot was loaded with a live cartridge.
According to the warrant, an assistant director gave the gun to Alec before the fatal incident and informed him that it was safe to use.

Although the warrant states that the assistant director did not know the gun was loaded it does not mention who loaded the gun. This could be the key issue.

According to the warrant, Alec's movie costume, which was stained with blood, has been taken as evidence.

According to the warrant, Halyna Hutchins was hit in the chest while Joel Souza was standing beside her.

According to a source, gun safety is a constant issue on set. Just last weekend, blank rounds were fired when they weren’t supposed.

We reported that Alec pulled the trigger and Hutchins, a 42-year old cinematographer, was killed. She was hit and she was airlifted to the hospital where she later died. Director Souza was also struck, but she has been reported to have been released from the hospital.

Tearful Alec Baldwin asked why he was handed 'hot gun' after fatal shooting on set: Report