Another former Facebook employee has filed a whistleblower complaint 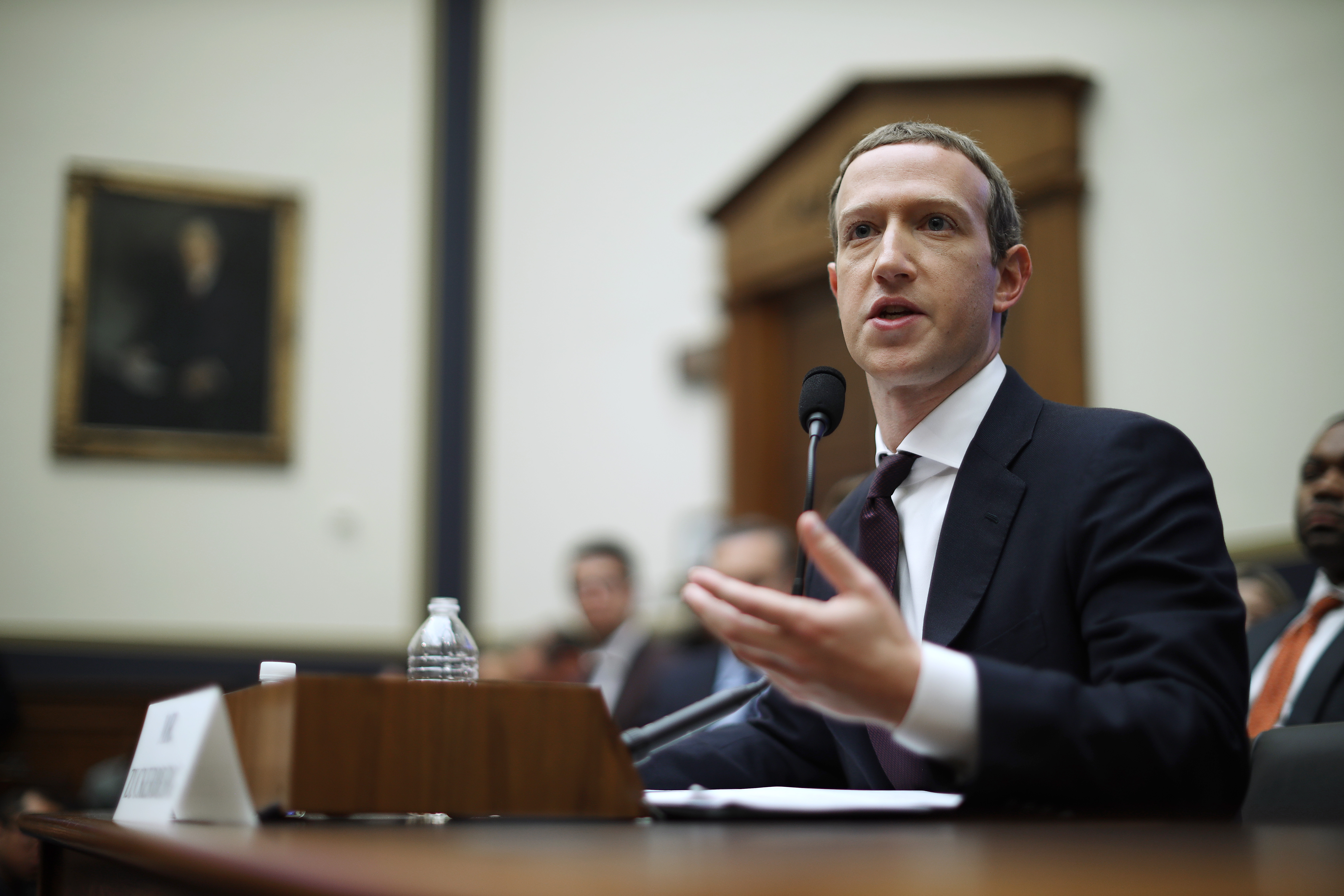 A whistleblower complaint was filed by another former employee of Facebook with the Securities and Exchange Commission. The Washington Post first reported the latest complaint. It alleges that Facebook misled investors about criminal and dangerous behavior on its platforms including Messenger, WhatsApp, and Instagram.
The complaint describes a conversation between the ex-employee and one of Facebooks top communications executives. He said that the scandal would be a "flash in the pan" and that they are printing money in their basement. We are fine, he added.

Frances Haugen is the latest whistleblower. She was also a member of Facebook's integrity team. This team was responsible for fighting voter interference, misinformation and other problems facing the company. Haugen was also a former Facebook employee who claimed that Facebook routinely undermined efforts against misinformation, hate speech, and other problematic content in fear of Trump's political allies or to dampen user growth.

SEC filings also describe illegal activity in secret Facebook groups and Facebook's policy of allowing politicians to bypass its rules. According to The Post, it names Mark Zuckerberg (the founder) and Sheryl Sandberg (the creator), as having been aware of the problems but not reporting them to investors.

Although many of these details are similar to complaints made by former company insiders and executives, Facebook is under increasing pressure. It has spent much time trying to discredit Haugen's research and downplay its significance. Congressional representatives have asked Zuckerberg to answer questions for Congress. Haugen will likely brief European officials.

A Facebook spokesperson did not immediately respond to a request to comment. Next week, Zuckerberg will likely announce plans to rebrand the company under a new name.
complaint employee whistleblower company filed haugen misinformation latest zuckerberg facebook problems facebooks
2.2k Like

Facebook’s Oversight Board will meet with the Facebook whistleblower – TechCrunch

Watch as Facebook whistleblower Frances Haugen testifies before the Senate