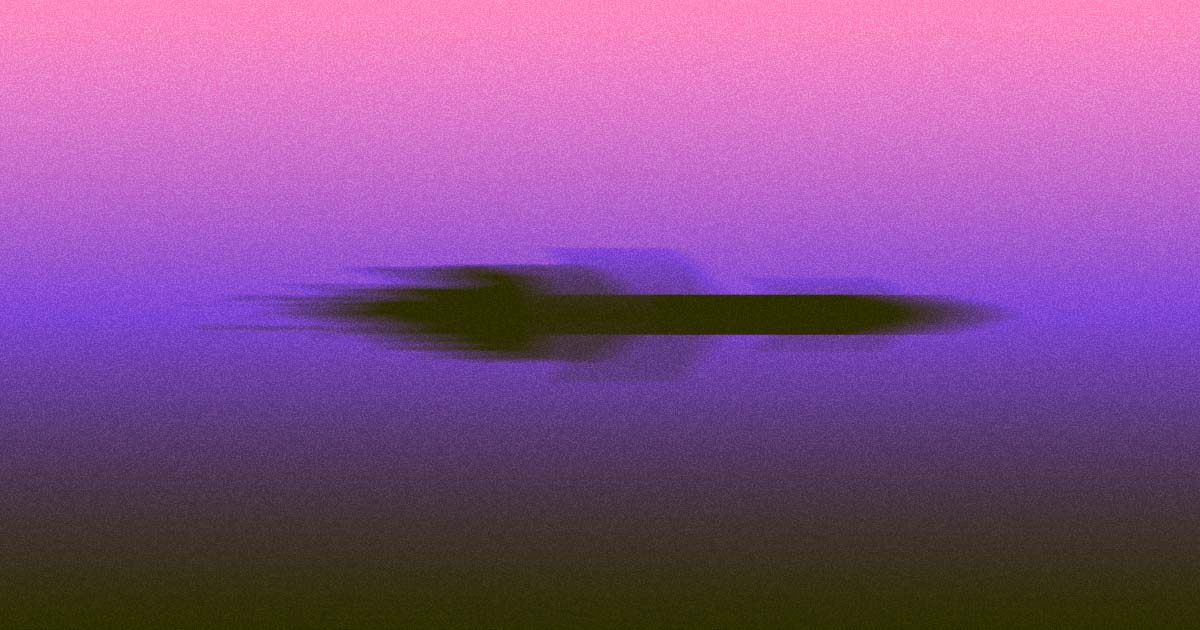 Officials are optimistic that the failure will yield useful information.
Failure of Booster

This is quite embarrassing.

Just days after it was reported that China had successfully launched a hypersonic nuclear missile test, US defense officials acknowledged that the test failed.

CNN reported that the Pentagon claimed that the missiles booster stack, a rocket system designed to accelerate the weapon at hypersonic speeds, failed during Thursday's trial. Officials say they were unable to test the hypersonic glide vehicle because of the technical difficulties. However, they hope to gain insight from the failure in future testing.

In a CNN statement, Tim Gorman, a Pentagon spokesperson, stated that successful experiments and failed tests are essential to developing complex and critical technologies at lightning speed.

Despite these setbacks, US Navy and Army were still able to successfully test hypersonic weapon components prototypes on Wednesday. According to Reuters, tests showed advanced hypersonic technologies and capabilities as well as prototype systems operating in a realistic environment.

All this is part of what appears to be an ever-increasing cold war on advanced weapon technology. Recently, Joe Biden, the US President, stated to reporters that he was concerned by the Chinese hypersonic missile test. Russia announced earlier this month that it had tested its hypersonic missile.

This is because even the most sophisticated missile defense systems around the globe are unable to effectively defend against hypersonic weaponry, which can fly at speeds exceeding 3,800 mph.

According to Taylor Fravel, an expert in Chinese nuclear weapons, hypersonic glide vehicles can fly at lower speeds and can maneuver in flight. This makes them difficult to track and destroy.

China claims it was testing a new spaceship and not a hypersonic missile.