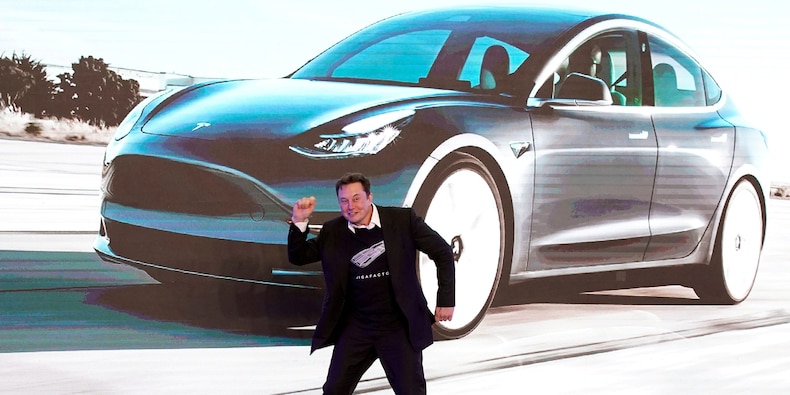 This move was made just days after record profits and revenues were announced by the EV manufacturer.

Tesla's share price rose by as much as 2 percent to $910 per share. This surpasses its January high of $900.40 and has catapulted the company's value to over $900 billion.

Elon Musk's net worth increased to $250 billion Friday due to Tesla's higher stock price. At the beginning of the year, Musk held a 22.4% share in Tesla. It is worth approximately $201 billion. SpaceX is where Musk gets most of his remaining wealth. It was recently valued at $100Billion and is now the second-most valuable private company in the globe, after TikTok parent ByteDance.

Musk is believed to hold 48% of SpaceX, provided that SpaceX's recent funding rounds have not diminished his stake.

Musk's net worth could rise even more as he gets more Tesla shares linked to his complex compensation plan. This allows him options depending upon certain milestones in market valuation, profit, or revenue.

Elon Musk says the Tesla Roadster ‘should ship’ in 2023