Meghan, Duchess of Sussex, writes to Congress asking for paid leave for all 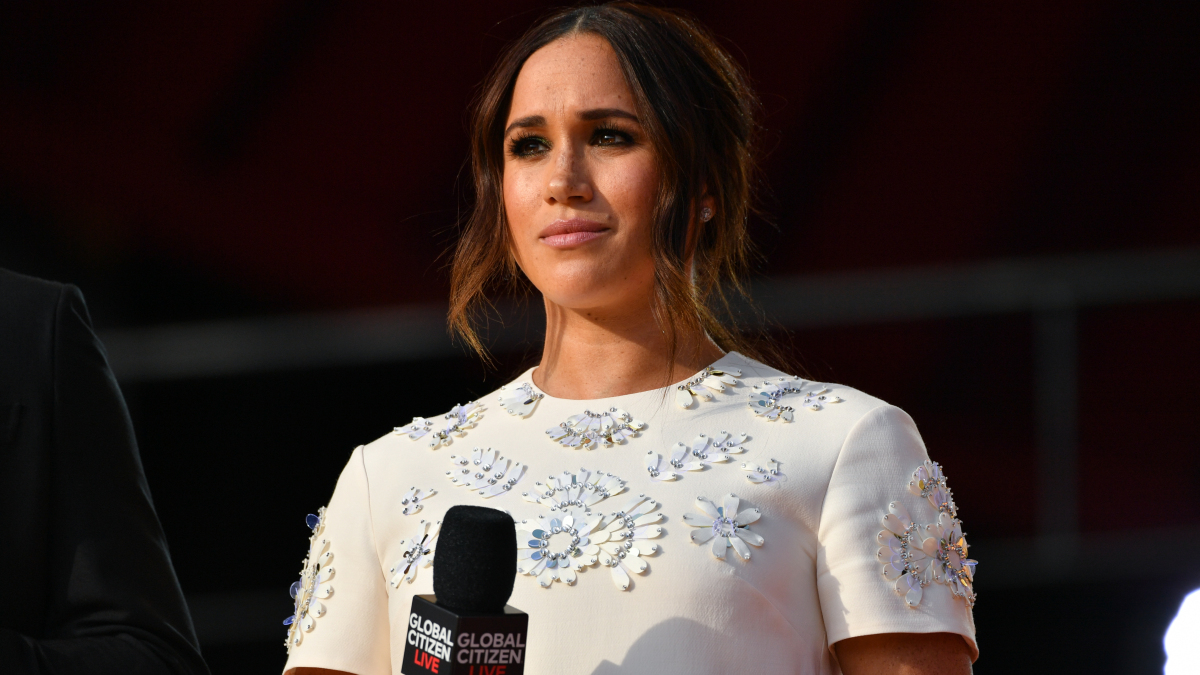 Meghan Markle joined activists calling for paid leave for all Americans. They also called for families to be put above politics.
The letter was addressed to Chuck Schumer, Senate Majority Leader, and Nancy Pelosi, and asks Congress for a comprehensive Paid Leave Act that would include parents as well as caregivers and those who require financial assistance to take a short leave of absence from their jobs.

This type of family leave doesn't seem to be uncommon around the world. Hundreds of countries offer subsidized family leaves; the United States, which is the only country (the other being Papua New Guinea), doesn't have a national maternity policy. These policies are decided by the states and the employers in the United States. This doesn't seem like it is working well. According to the BBC, only 21 percent of U.S. workers have any access to paid family leave.

"No family should have the choice of earning a living or taking care of their child ...".

The Duchess of Sussex's letter, which is an observation on the economic difficulties of most Americans, contains a personal account of her childhood without financial stability, an admonishment about current U.S. policies, and a reflection of her current privileges, as royal-adjacent.

She writes that she is now using her power and privilege to amplify the voices of Americans in crisis.

The Duchess is also shining a light on advocacy groups, such as Paid Leave for All. This campaign, which includes policy experts, health professionals and employers, demands a federal-paid, inclusive family and medical leave program.

Access to federally mandated paid leave can have repercussions that go beyond the basic needs of parents. The Center for American Progress says that the lack of a national policy in the United States has adversely affected low-income and communities of color, particularly during the COVID-19 epidemic. Hispanic and black workers are less likely to have paid leave than white workers, while only 8 percent of low-wage employees had the option to take family or medical leave in 2020.

Speaker Pelosi expressed support for comprehensive paid leave policies. "My friends, it's about family. It's all about the children. It's all about time. "It's time we get all this done," she stated at the Paid Leave for All event in January. Congress is currently working on a social safety net bill, which would include provisions for national paid family leave of only four weeks and universal preschool for children aged 3 and 4. Although members of Congress are currently debating the removal of some social provisions, such as two years of community college for free and a renewable energy program to utility companies, the addition paid family leave is unaffected.

Paid Leave for All is a campaign that advocates for paid leave options that provide security for all Americans, including parents and caregivers as well as individuals who are struggling on their own. Markle states that such a policy would be necessary to make America "exceptional." "People in this country work incredibly hard and yet the request is soft: for a level field to reach their version of a shared dream, what is fair, equal, right, and just.
leaveunitedamericanspolicycongresswritesworkersparentsaskingpaidstatesfamilysussexmeghanduchess
2.2k Like