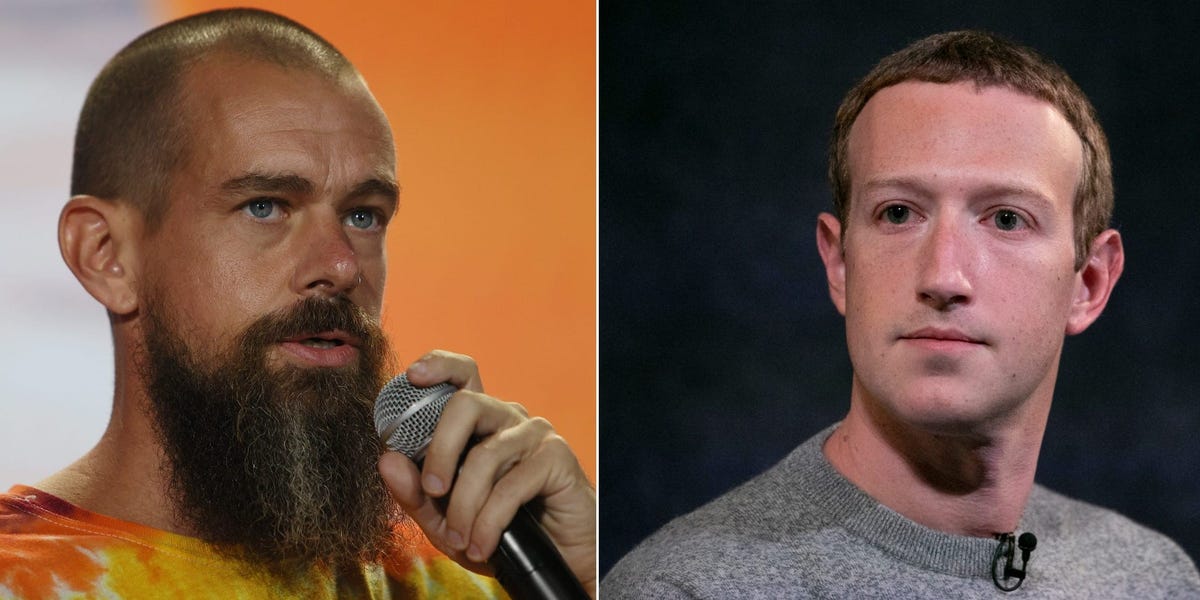 Dorsey also agreed to a tweet stating that the metaverse could be "a dystopian corporate dictatorship."

Twitter CEO Jack Dorsey made fun of "metaverse", a concept that Mark Zuckerberg, Facebook CEO, has promoted as the future for both Facebook and the internet in general.

The "metaverse" is a future internet version where people will use virtual-reality or augmented reality devices to access virtual spaces.

Late Tuesday night, Dorsey said that he believed the idea was dystopian.

One user asked "What if Neal was right?"

Dorsey replied to the tweet by saying: "NARRATOR He was."

In July, Zuckerberg stated to The Verge that he wanted Facebook eventually to become a "metaverse" company.

Facebook Monday announced that it would hire 10,000 European workers over the next five-years to build the metaverse.