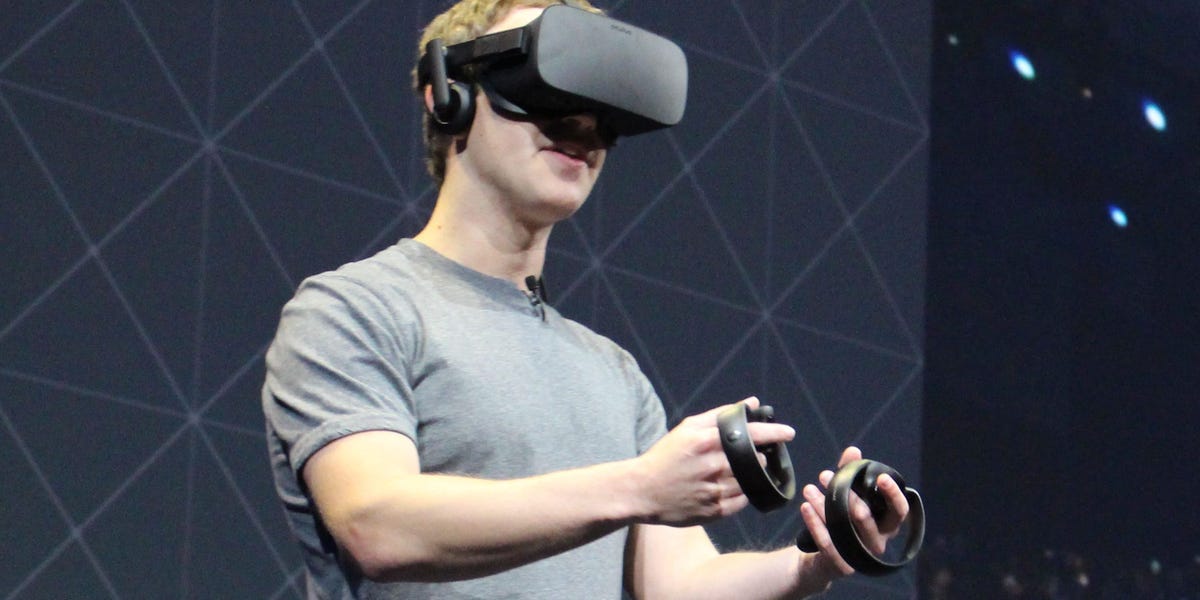 The Verge reported Tuesday that Facebook plans to rebrand with a new name.
Facebook's name change is intended to make it more focused on creating a "metaverse."

According to The Verge, Facebook could announce the new name within a week.

The Verge reported Tuesday night that Facebook plans to change its name next week.

According to The Verge, the new name will recast Facebook's focus to become a "metaverse" company rather than a social media firm. It will rebrand its main app under one parent company to make it more appealing.

The CEO Mark Zuckerberg will be discussing the name change at Facebook’s annual Connect conference, which takes place October 28. However, The Verge reported that the company could make the announcement before then.

Metaverse is a loosely defined concept that allows people to operate virtual and augmented reality-powered avatars in a virtual world. The concept of the metaverse was first used by Neal Stephenson, a sci-fi author in 1992's "Snow Crash." However, it has been popularized through movies such as "Ready Player One" and "The Matrix."

Facebook announced Monday that it plans to hire 10,000 European workers to build its own metaverse. This has been a topic that Zuckerberg is increasingly interested in.

Zuckerberg stated to The Verge in July that he sees the metaverse as an "embodied internet" where you are not just viewing content but actually become it.

Facebook's proposal to change its name comes as it faces additional scrutiny for a variety of scandals related social media platforms. This includes a series documents that were leaked by whistleblowers to Congress, the Securities and Exchange Commission and media outlets.