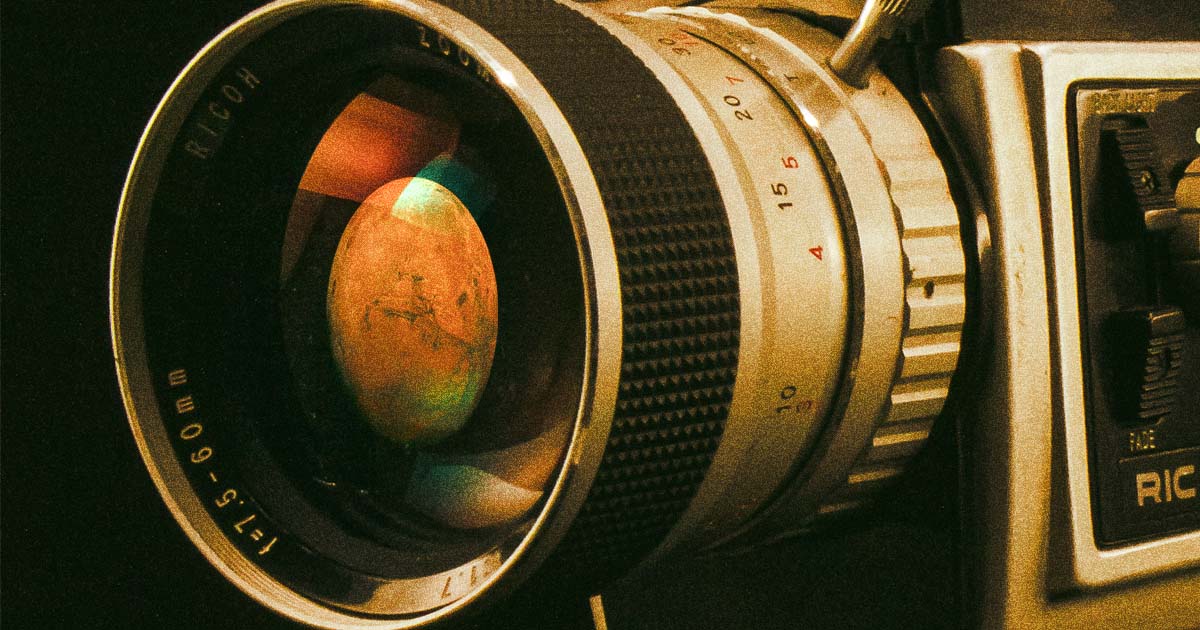 "If it's Mars, let us go to Mars.
Martian Movies

The movie director has already set his sights on the cosmos, just days after he wrapped the first feature film featuring scenes shot in space.

According to Reuters, Klim Shipenko (Russian director of The Challenge), told reporters at a press conference that he would be open to shooting a sequel on Mars or the Moon. Along with Yulia Peresild, actress, and Oleg Novitsky (cosmonaut), the filmmaker returned to Earth Saturday to continue filming additional scenes.

Shipenko stated that we were ready in comments to the news conference, which was obtained by Reuters. Space cinema should be shot in space, we believe. Let's film it on the Moon if possible, or Mars if possible.

He said, "Why not?" He added, "Why should cinema be shot in a studio?"

Although there was not much news from the production on the ISS, Shipenko did share some of the learning experiences and struggles the crew experienced while aboard, saying that the experience taught him how to film.

He said that scenes I had imagined in one direction on Earth turned out completely different. It is possible to be face-to-face in space, but the one with the head up is the most powerful. The other can be horizontal. And the camera can be on another plane. This transforms your consciousness.

It was a cinematic discovery for me to see scenes in a different way in three or more planes.

As the Hollywood actor prepares to star in his big space movie, Hell will hopefully be open to sharing some of his cinematic insights and discoveries with Tom Cruise.

Russian actress boarded the space station, says she feels like she is dreaming.