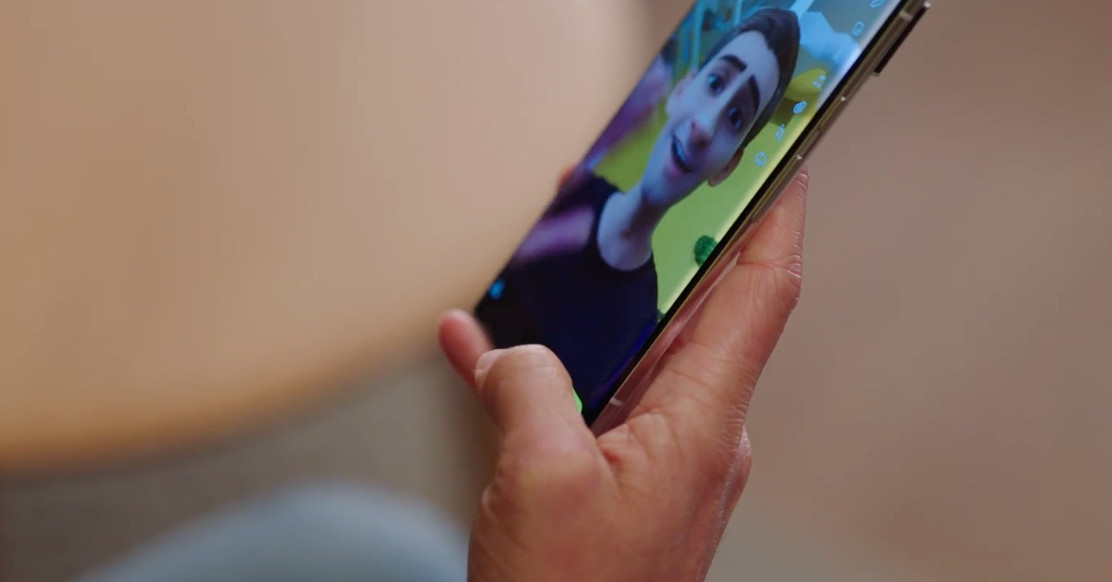 Google revealed a new feature that will speed up the process of sending Snaps at today's Pixel event. Quick Tap to Snap adds a camera-only Snapchat version directly to the Pixel's lock screen.
We @Snapchat #Pixel6 are the fastest phones to snap a Snap because of Quick Tap to Snap

And check out Pixel lenses and other exclusive features too!#Pixel6Launch pic.twitter.com/94trIxzHzk Made By Google (@madebygoogle) October 19, 2021

Google has also announced Quick Tap to Snap. They are also developing augmented reality lenses and integrating live translation into Snapchat. Users will now be able, while using the app, to have their conversations translated instantly.

Google's partnership with Snapchat is not surprising, given that Google tried to acquire Snapchat in the past. Google may see this as a small victory, now that Snapchat has been integrated into the Pixel.