Trump told Sen. Tommy Tuberville to 'protect yourself' right before the riot on January 6

Tuberville claims Trump said to him that he knew he had problems and to "protect yourself."

Alabama Senator also insists that he does not regret voting to decertify election results.

Tuberville's recounting of the story was first reported by the Washington Post on Tuesday in a profile about the senator. On January 6, President Trump mistook Sen. Mike Lee of Utah for Trump. He then handed his cellphone to Tuberville in Senate chamber. The conversation occurred after Vice President Mike Pence was evacuated but before the rest were whisked off.

Tuberville said that the president had told him, "I know we have problems." Protect yourself.

Tuberville, along with the rest, was evacuated to a safe location. Tuberville was among a dozen Republican senators who, all of them, had planned to vote against the certification of electoral votes in any state. They were huddled in a closet. The Post was told by Sen. Cynthia Lummis from Wyoming that the mood was "very dark," while Senator James Lankford, Oklahoma, stated that they had to "pull the country together."

Tuberville said that he didn't listen to them, but he did recall some details. He said, "One thing was brought up was the fact that people were being hurt."

He asked, "Do we want this to continue?"

Tuberville stated to The Post that he wasn't voting for him, but for Alabamans. There is an approval rate of 80 percent for President Trump. They asked me what I wanted to say.

In the months since his election, the former Auburn University football coach has chosen a surprising path to try and build relationships across the aisle. He also called Trump's preJanuary 6 rhetoric a "mistake", and said that he isn't convinced voter fraud caused Trump's defeat. Tuberville doesn't regret his vote on the Capitol riot.

Tuberville stated to the Post that she has no regrets.

Business Insider has the original article.
rightpresidentsentommytrumptubervillevotingposttrumpsprotecttoldriotvote
2.2k Like 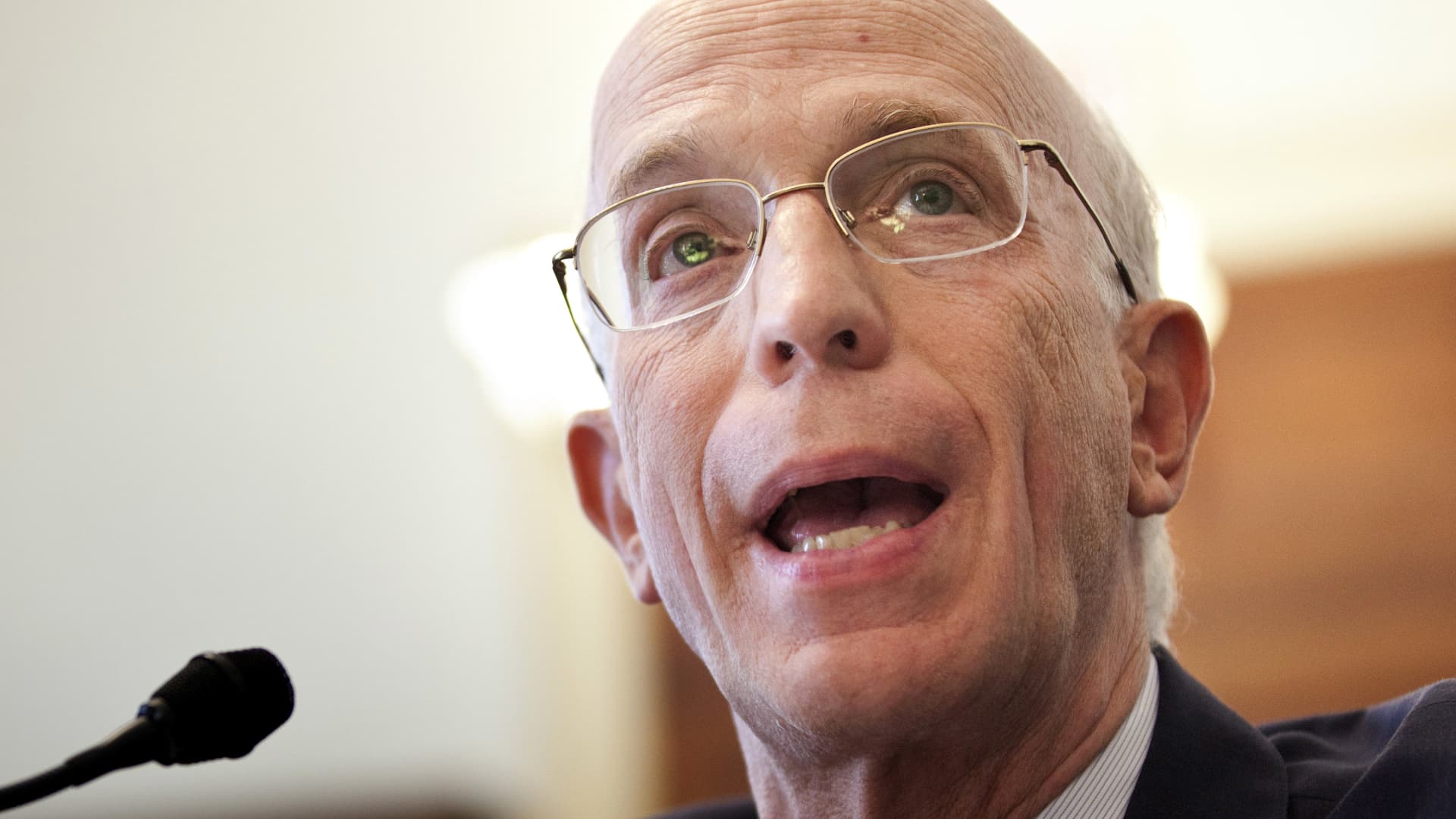