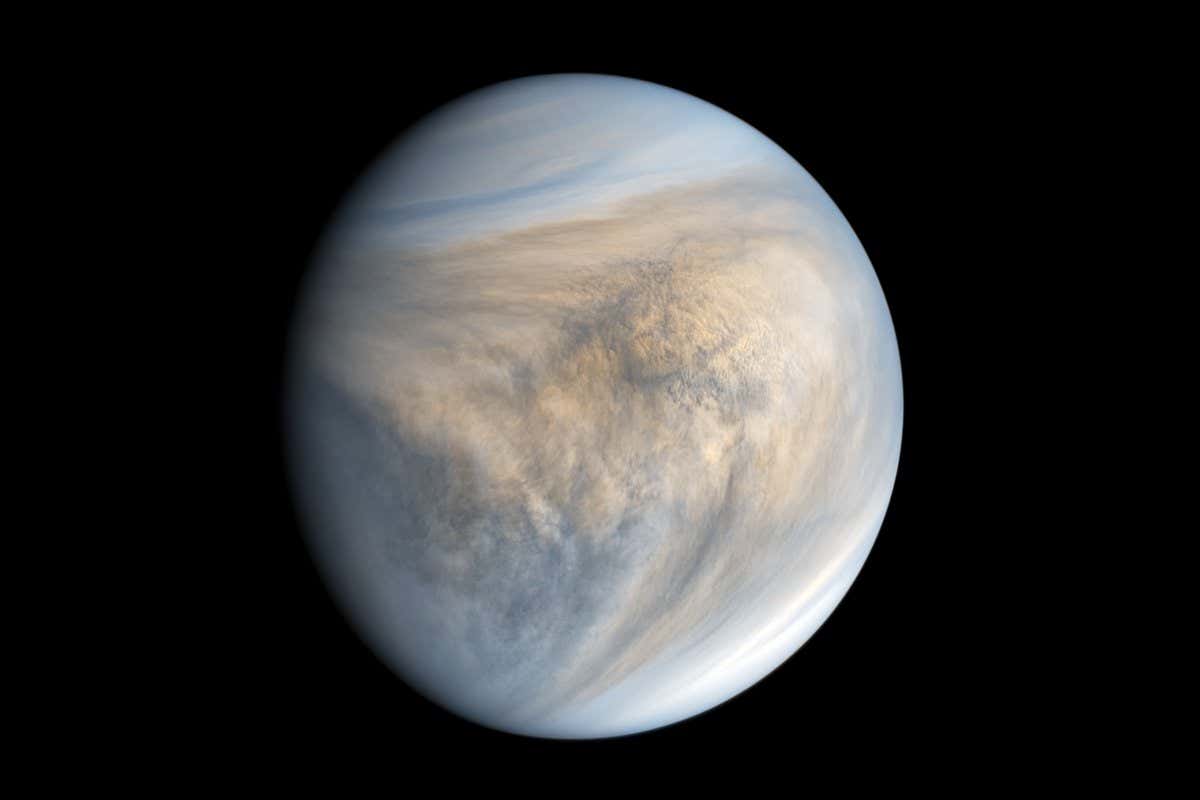 Cloud structure in the Venusian atmosphere JAXA/ISAS/DARTS/Kevin M. Gill
Venus may not have had water on its surface in the right conditions, so it might not have been as habitable.