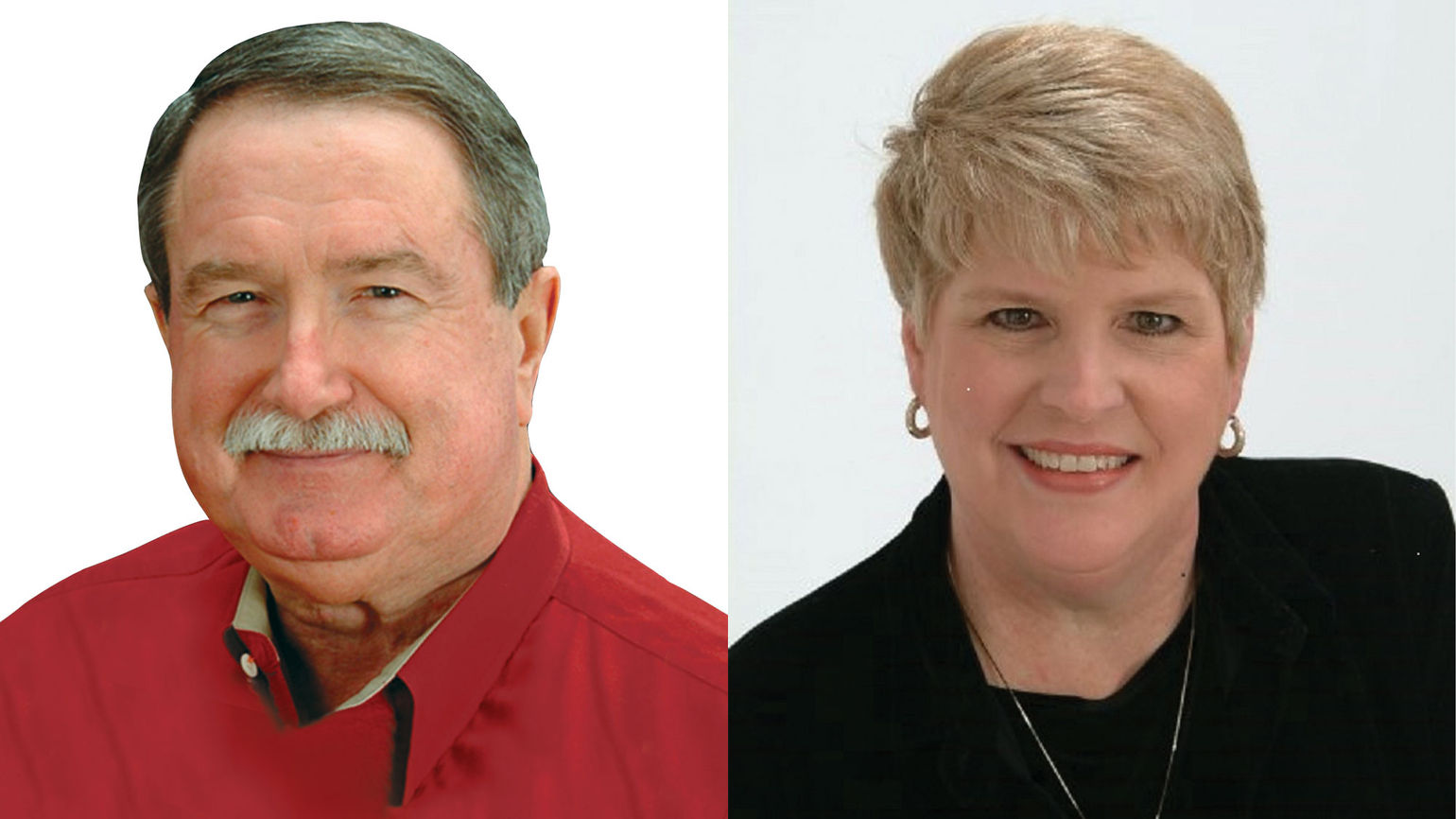 Gulliver's Travel is a Moline-based agency that has five branches in Illinois, Iowa, and Tennessee. Just Cruisin' plus of Brentwood, Tenn. was acquired by Gulliver's Travel.
The sale took effect on October 1, but the price was not disclosed.

Charlie Funk and Sherrie Funk, the owners of Just Cruisin' plus, reported that Gulliver's had acquired their book of businesses and will retain their staff and the brand.

The Funks will continue to work with the new venture, CSF Travel Consulting. This will offer operational, marketing and IT support to retail travel agencies.

Cruise line and cruise ship passengers are familiar with the Funks. Sherrie transformed Pacesetter Tours, an agency she started in 1981, into Tennessee's first cruise-only agency. In 1988, she renamed it Just Cruisin'. She added "Plus" to her company's name three years later after adding land-based vacations to her portfolio.

Charlie joined the company in 1993 and has been working together ever since. They have divided sales, marketing, and operations responsibilities.

The company has been honored with awards and distinctions, including a Travel Weekly award in 1986 for the best promotion of an agency below $5 million, Carnival Cruise Lines' Agency of the year in 1990, and recognition by Travel Trade magazine as Travel Agents of the year in 2003. In 2012, the couple were inducted into CLIA Hall of Fame.

Charlie will continue to contribute editor to Travel Weekly and write his column "It’s Like This."
pluscruisesalestennesseelinestravelmarketingsellweeklysherrieagencycharliecruisinfunk
2.2k Like