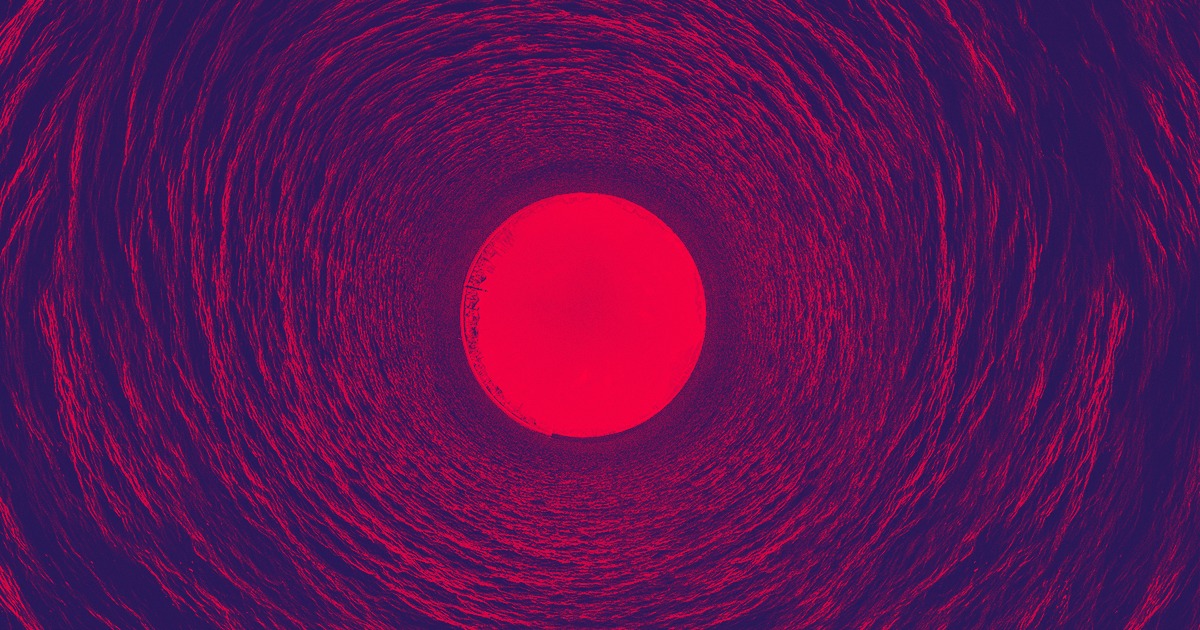 Her model could connect two structures previously believed to be separate in the sky.
Tunnel-Like Structure

A bold model has been proposed by an astronomer that suggests the entire solar system is enclosed by a large, magnetic tunnel.

According to a University of Toronto press release, the model focuses on two main structures in the sky: The North Polar Spur (and the Fan Region). Although the structures appeared to be unrelated since their discovery in the sixties they were discovered by Dr. Jennifer West, an astronomer at the University of Toronto now believes that they are part of a large, tunnel-like magnetic field around the solar system.

West stated in the press release that if you looked up into the sky, you would see a tunnel-like structure in almost every direction. Her team published a paper in Science describing their findings.

West created a computer model of the radio sky from Earth to help them reach their conclusions. According to the release, this model allowed the team to conclude that the two structures were linked by rope-like magnetic filaments.

West estimates that the structures are approximately 350 light-years away from our solar system, and almost 1,000 light-years in length. According to West, that's equivalent to travelling two trillion times between Toronto and Vancouver.

The team plans to continue with more complicated modeling in the future in order to understand and uncover the role of the magnetic tunnel in the galaxy.

Magnetic fields cannot exist in isolation. In the release, West stated that they all need to connect to one another. The next step is to understand how the local magnetic field links to the larger-scale galactic magnet field as well as the smaller-scale magnetic fields of the Sun and Earth.

She said, "I think it's just amazing to imagine that these structures exist everywhere, whenever you look up at the night sky."

READ MORE: Dunlap Astronomer finds we could be surrounded [University of Toronto]

Continue reading: Scientists baffled by radio waves coming from our own galaxy