Biden says he supports DOJ prosecution for those who defy subpoenas and hopes Jan. 6 Committee 'goes after them' 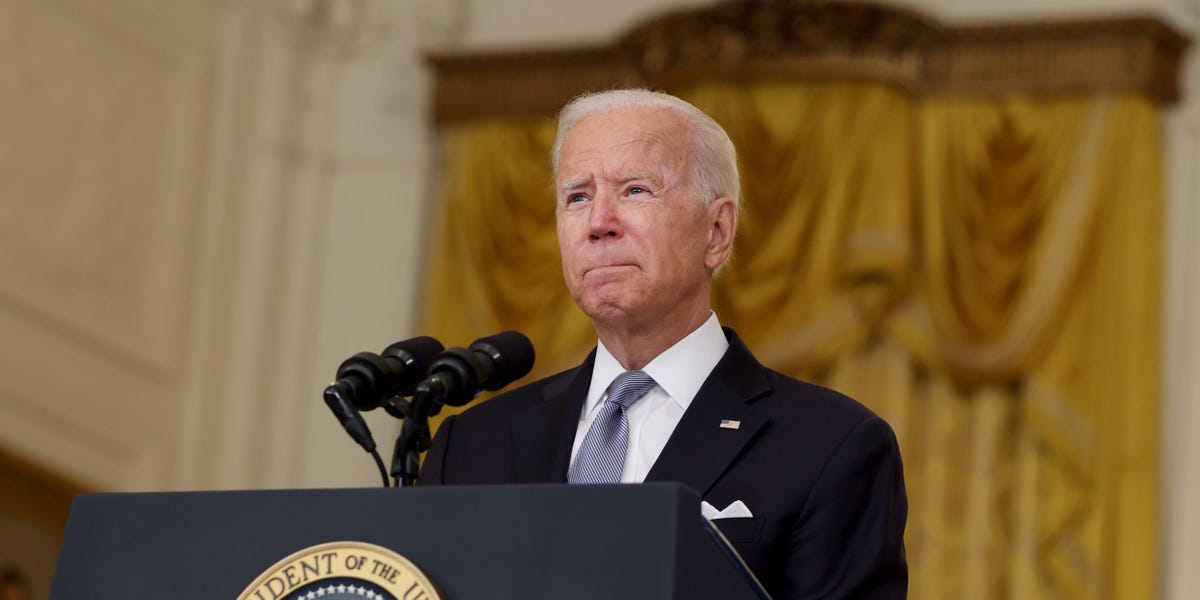 All members of Jan. 6 Committee support the prosecution of non-compliant persons.

On Friday, President Joe Biden stated to reporters that he hoped the House Select Committee to Investigate the January 6 Attack on the US Capitol pursues Trump allies who do not comply with subpoenas. He also said that he supported the Justice Department prosecuting those who do not comply.

According to CBS News, Biden stated that he hoped the committee would pursue them and hold them accountable after landing on Marine One.

Trump's legal team directed former aides, including Steve Bannon to not comply with subpoenas from Congress in September.

According to NBC News, the message stated that "The President further orders you to provide these pages within 30 days of your notification to former President, except any intervening court order."

Rep. Liz Cheney stated Tuesday that all committee members were ready to face criminal-contempt charges against any member who ignores subpoenas.
defydojteamcomplytrumpbidenprosecutionjanhopessubpoenashousewhitegoessupportscommitteetold
2.2k Like