Only one in four Western Roman emperors died of natural causes 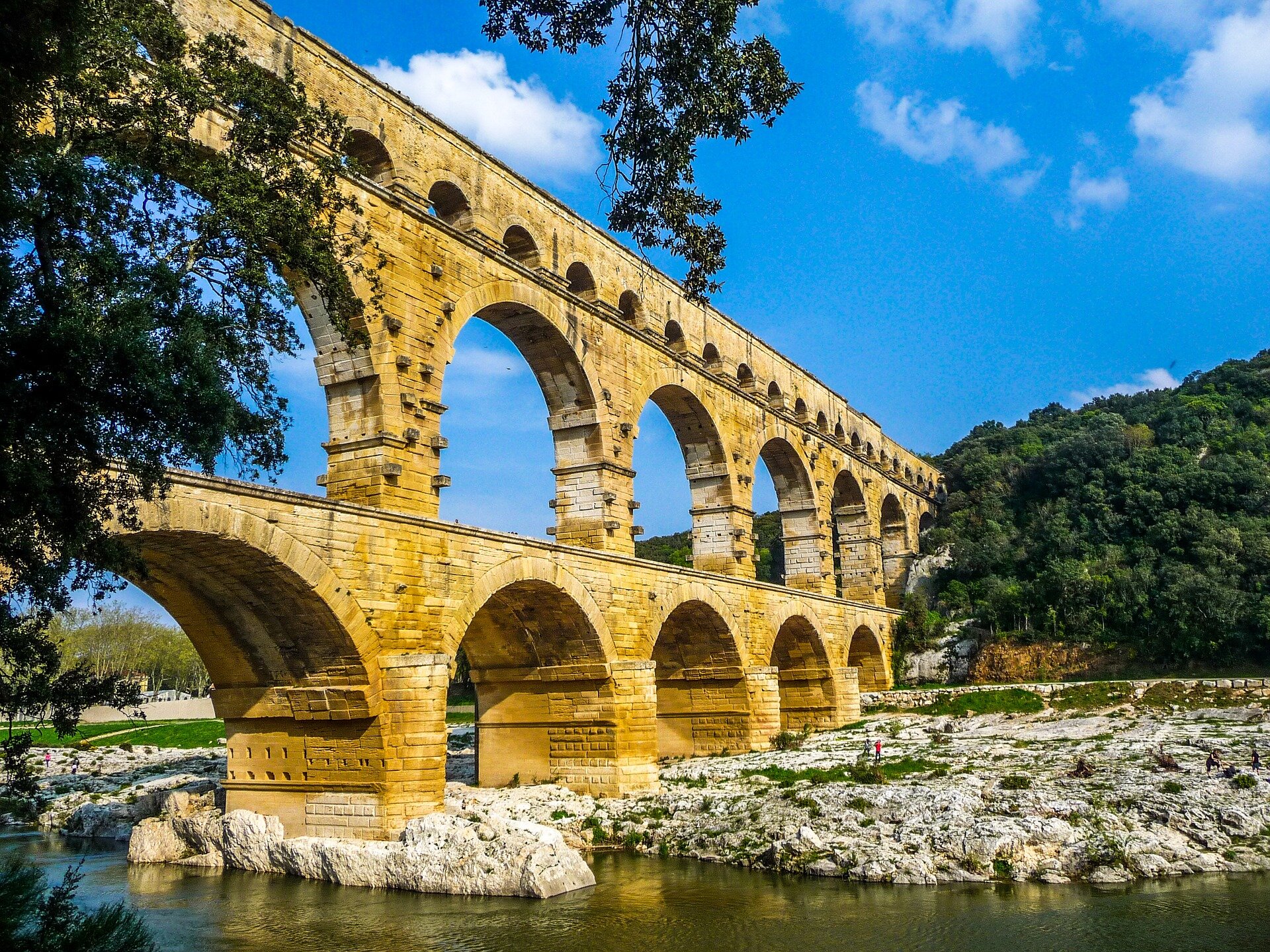 Credit: CC0 Public Domain
175 men ruled the Roman Empire, including Augustus (63 BC-19 CE) and Constantine XI (1404-53), but excluding those who were minors under regencies or coemperors.

Natural causes accounted for only 24.8% of the 69 Western Empire rulers. Rest died of natural causes on the battlefield or in plots in palaces. Consider that of all 175, 30% were killed, committed suicide, or died in battle.

Researchers from the University of So Paulo's Institute of Mathematical and Computer Sciences in So Carlos (state of So Paulo), Brazil, investigated the mathematical patterns that were associated with the reigns of Roman emperors. They found what statisticians call a 'power law.

"Although they seem random, power-law distributions are of probabilities found in many other phenomena related to complex systems such as lunar crater sizes and earthquake magnitudes. Word frequencies in texts, market value of companies and even the number 'followers' people have on Facebook," Francisco Rodrigues, a data scientist at ICMC–USP, said to Agncia FAPESP. He was also the principal investigator of the study.

Rodrigues has mentioned a number of phenomena that follow a pattern known as the Pareto principle, or 80/20 rule. This means that the likelihood of a common occurrence in each case is approximately 80%, while that of rare events is around 20%. For example, 20% of lunar craters are very large, and 80% are small. Social media users are divided into two groups: 80% have only a handful of followers and 20% have thousands, or even millions. The rare event that occurred with the Roman emperors was not being assassinated.

Vilfredo Pareto, an Italian economist (1848-1923), was the first to notice this ratio. He discovered that 20% of Italy's wealth belonged to 20% when he studied the distribution of wealth in Europe. Rodrigues stated that the majority of people had very few resources and that a small minority owned most wealth.

The careers of Roman emperors are another example of the 80/20 rule. We found that there was a high risk of death when an emperor assumed the throne. This could be due to the difficulty and demands of the job, and the lack of political competence of the new emperor. After 13 years, the risk drops systematically. It rises again at that point," Rodrigues stated.

The 80/20 rule is well-known, but the sudden decline in survival rates around year 13 is an unexpected finding. We had several possibilities for why this point occurred. One possibility is that the 13-year-old cycle ended and the emperor's enemies realized they were unlikely to ascend by natural means. Maybe his old enemies have regrouped or new rivals have emerged. All of these factors may have contributed to a crisis. Rodrigues stated that after this turning point, the risk of a crisis will fall again.

Although the question of the change in 13 years remains unanswered, the paper demonstrates that statistical analysis can be a valuable complement to the study of historical phenomena. Historical formations are complex systems where players interact, collaborate, and compete for power. Rodrigues stated that the unpredictable behavior of individuals can lead to predictable patterns of collective behavior. These patterns can be mathematically analyzed.