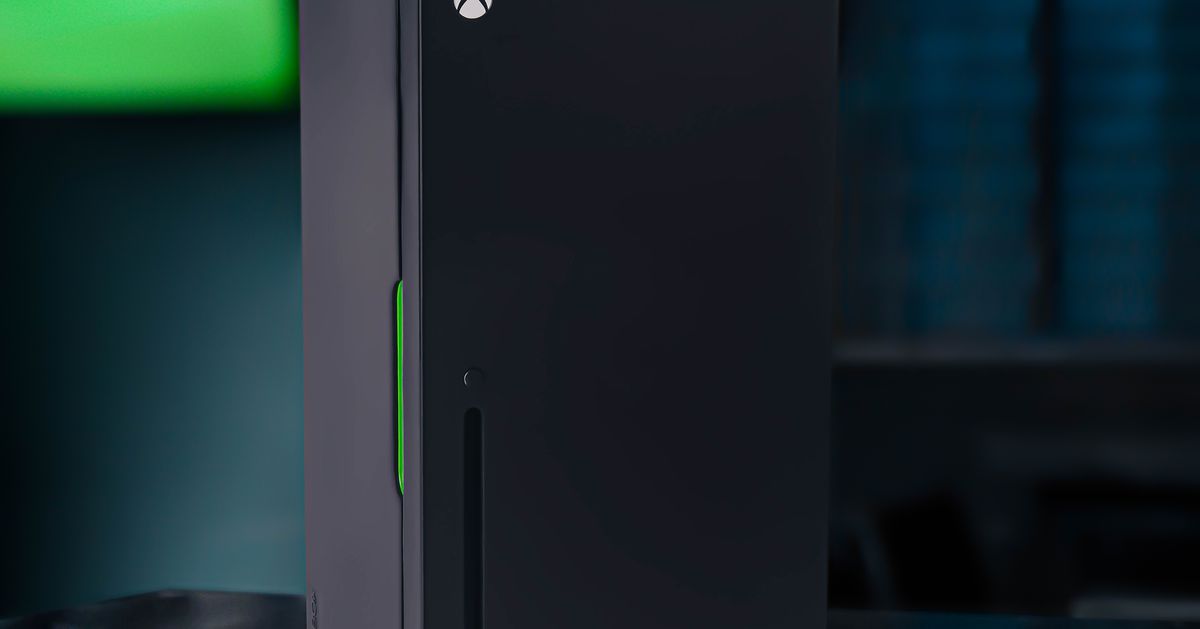 Pre-orders for Microsoft's Xbox Series X mini fridge are now open. Preorder the Xbox Mini Fridge starting October 19th in America, Canada, UK, and Europe.
The mini fridge will ship in December. Microsoft has partnered in the US with Target, Canada, Game in UK and Game Stop EU.

The Xbox Mini Fridge can store 12 cans of drinks and has two shelves built into the door for snacks. The front of the Xbox Mini Fridge has a USB port to charge your devices. It also includes a DC adapter that allows you to take it anywhere. After Microsoft's promise to make a mini fridge after winning a Twitter poll, the mini fridge was teased at E3 this year.

Microsoft has reacted to the initial comments about the Xbox Series X's boxy shape and created the Xbox Mini Fridge.
19thpreorderseriesbeginpreordersshapemicrosoftuk9999xxboxxshapedminimicrosoftsfridge
2.2k Like