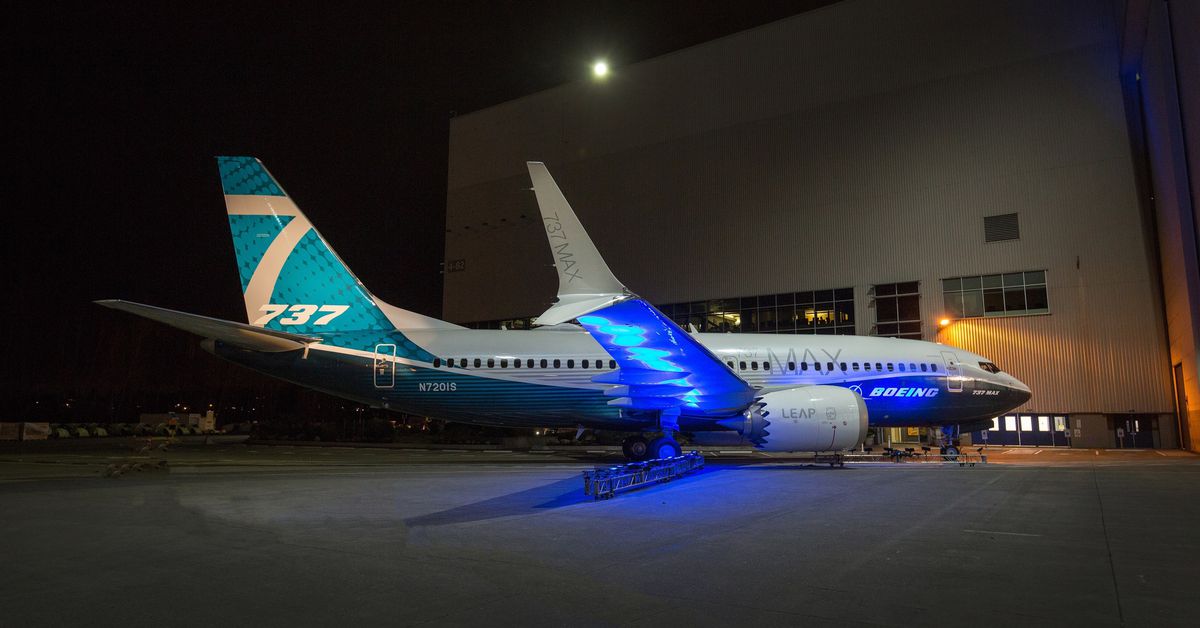 Mark Forkner was the Boeing's former chief technical pilot. He was charged with two counts fraud and four counts wire fraud in connection to his involvement in the Boeing 737 Max disaster. Forkner is accused of withholding information from FAA evaluators regarding software on the Boeing 737 Max, which was involved in two fatal crashes that claimed 346 lives.
The Maneuvering Characteristics Augmentation System, or MCAS, interpreted the plane's behavior as stalling even though it was not causing crashes. The 737 Max was a rushed development that required heavier, larger engines which could have made it more susceptible to stalling during certain takeoff situations. Boeing created MCAS to automatically lower the nose. Pilots lost control of their planes after the system was activated incorrectly. MCAS was not available on a previous version.

Forkner sent emails to coworkers, admitting the system was complicated. He also stated that I had lied to regulators (unknowingly), according the indictment. He pushed the FAA to delete any mention of troubled MCAS in its reports eight months after sending those emails.

Forkner was also responsible for pushing against the requirement that pilots be trained in simulators before flying the 737 Max. This is despite his extensive experience with the simulator and the issues that ultimately led to deaths.

Prosecutors claim that airlines could save money on training and spend more on each plane if they reduced the requirements. This would increase the 737 Max's profitability. Forkner also wrote in another email that he had convinced an airline to reduce its training requirements. These aren't the droids you want.

Boeing pilot involved in Max testing is indicted in Texas

Boeing pilot indicted for allegedly deceiving US regulators over 737 Max