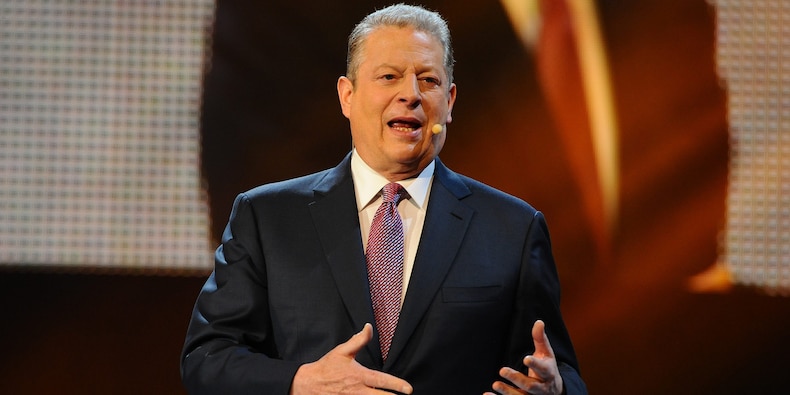 Generation Investment Management's Toast stock has a value of around $128 Million.

Al Gore is most well-known for his warning that the world is in peril if we don't address climate change. After Toast's September stock-market debut, the former US vice president will be celebrating another hot prospect.

Gore is the cofounder and chairman of Generation Investment Management, a sustainable-investment fund with a $24 billion US stock portfolio. Generation recently announced that it holds 2.5 million Toast Class A shares, which is 0.5% of the company's outstanding shares. Based on Toast's Tuesday closing stock price, the stake is estimated to be worth $128 million.

Toast did not list Generation as a major shareholder in its IPO filing. Gore's fund holds less than 5% of the company. Generation was the co-lead of Toast's Series C financing round, which raised $101 million in 2017. Generation is likely to have made a huge unrealized profit on its initial bet on Toast, which now has a market capitalization of $26 billion.

Insider reached out to Generation and Toast for no comment.