G4 TV returns November 16th with Attack of the Show, Xplay and more 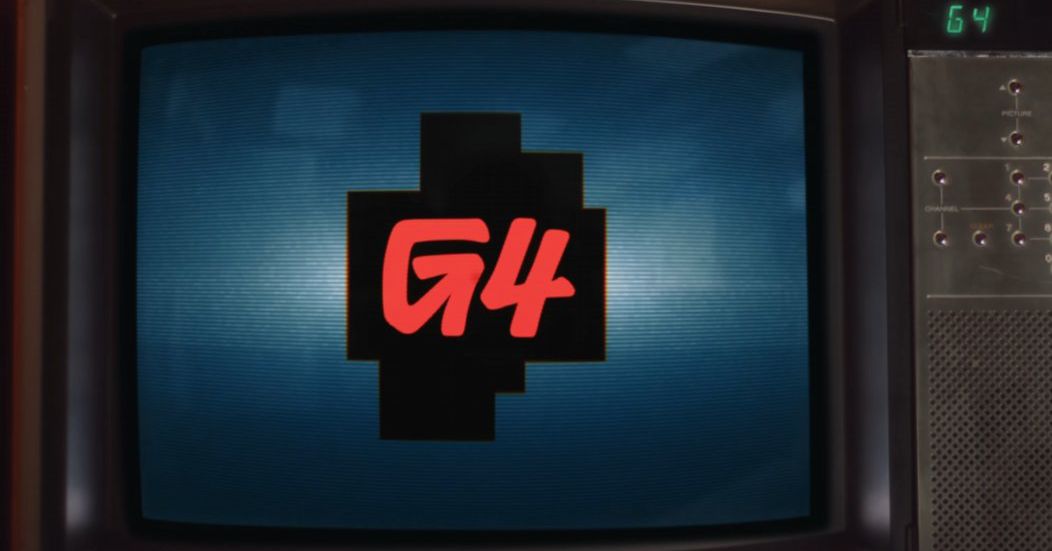 G4 will return to linear TV on November 16th, after more than a decade of teasers and occasional streams. The channel will be available on Comcast/Xfinity and Verizon Fios. It is also confirmed on Cox and Philo. G4 has released some reunion content since last year's announcement. The channel also streams occasionally on Twitch. This partnership will continue for a long time.
Although the original G4 was lost eight years ago when it was rebranded as Esquire Channel, the network's new slogan is that the network never stops playing. Russell Arons, G4 president, stated that the network can't wait for our fans to join us in our absurd and hilarious sandbox.

G4 will be back next month. You should be familiar with some of the hosts and programming. Attack of the Show returns with Kevin Pereira as host, while Adam Sessler reviews Xplay (no more X-Play). G4 has acquired streaming rights to Sasuke (aka Ninja Warrior) in the USA. This is for fans who viewed the original Japanese version of the series on its cable channel.

G4s Dungeons & Dragons Limited Series is a new highlight, a follow up to D&D Live 2021 and created in partnership with Wizards of the Coast. As they progress through four campaigns, you can expect to see a mixture of G4 talent and veteran D&D players.

Adam Sessler tweets that if your carrier or service is not listed, it will be. G4's new programming will be broadcast from a studio in Burbank CA designed by the same architects who created Red Bull HQ Arlington and Esports Stadium Arlington.
networktvreturnoriginalchannelsesslerstreamsreturns16thseriesxplayg4attackprogramming
2.2k Like