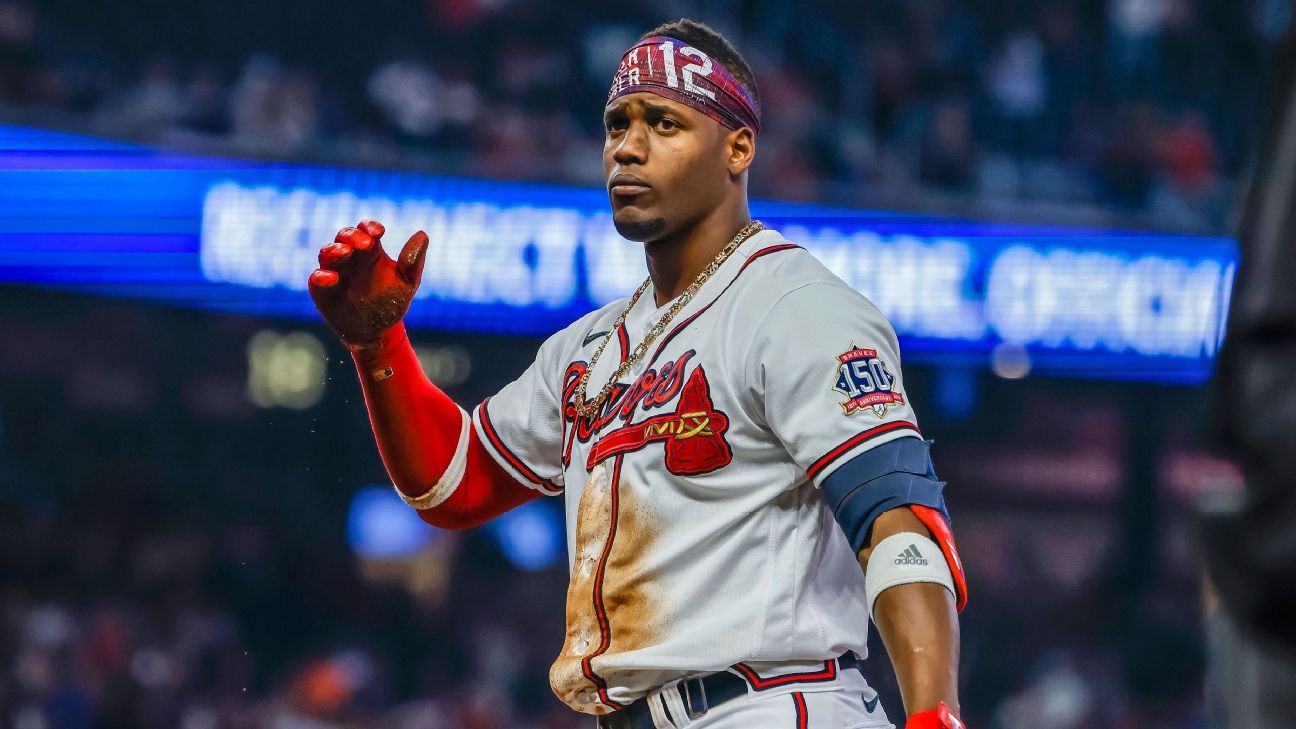 Jorge Soler, Atlanta Braves right-fielder, has been confirmed positive for COVID-19 by MLB prior to Tuesday's game 4 of the National League Division Series against Milwaukee Brewers.
Soler, who posted a combined.223 average with 27 home runs for Kansas City and Atlanta and 70 RBIs during the regular season, was set to bat leadoff when the Braves attempt to complete the best-of-5 series. In the three NLDS games against Milwaukee, he was 1-for-11 and had a double, two walks, and a run.

Adam Duvall will be playing left field and Joc Pederson, the right fielder, will be replacing Soler.

Dansby Swanson will be the batsman.

The Braves allowed Cristian Pache to be added to their roster as a substitute. Pache will remain on the active roster, until Soler's reinstatement from the COVID-19-related injured list is approved.

The Braves also have injury news: Stephen Vogt, the catcher, will not be available during the rest of the postseason due to his sports hernia procedure on Oct. 6th in Atlanta.

He should be back in time to return for spring training next season. After being traded to Arizona, Vogt, 36, played only 26 games for the Braves. He batted.195 in total with seven homers, 25 RBIs, and played in 78 games.

Even if he was healthy, he wasn't expected that he would be on the Braves' playoff roster. At catcher, the team has Travis d'Arnaud as well as William Contreras.

This report was contributed by The Associated Press.
positiverosterbattingseasonseriesrbisvspostseasonjorgegamevogtpriortestssolerrightbravesmilwaukeenldscovid19
2.2k Like