The Covid report should damn this government: it’s tragic that it won’t | Marina Hyde

It will be noted that the good news bear Boris Johnson gave the old swerve a-roo to Covid select committee's release. The prime minister will undoubtedly respond to this indictment of the UK's disastrous response to the pandemic. However, he is currently on his holibobs at Marbs. If that doesn't help, I think the paellas are great.
The report. It is worth reading, especially as one of the more milder conclusions states that pandemics such as Covid-19 will increase in frequency. If our overlords really cared about the lessons to be learned from mass avoidable tragedy they would have launched a swift inquiry into the events of the first wave of summer 2020. This might have prevented many more deaths in the second wave. Hee hee. Spring 2022 is the date for a real public inquiry. Although I don't have a date yet for the inquiry into winter, I will keep you updated.

The way this major report tells it, Sage-scientists-as-a-group were about as useful as US-economists-as-a-group in the run-up to the financial crisis. The difference between the financial crisis and the other is that there were very few individuals who believed things were getting worse than they had predicted. Michael Lewis wrote a book about many of these people. To write a book about all those people, from ordinary British citizens to nonsage scientists to quizzical foreign experts to newspaper columnists, who believed that the UK was making an error by not locking down sooner, based on what could clearly have been seen in the rest of world, would take a long time.

Please spare us the benefit of hindsight line that Stephen Barclay, a cabinet third wheel, used to wheel out this morning on the broadcast. Also, please spare us the tired line used today by a government spokesperson to say that we have prevented NHS services from becoming overwhelmed. This is absurd. The NHS was oversubscribed by any reasonable yardstick. Apart from the fact that there is a huge backlog of hospital treatments in England, many hospitals were unable to supply PPE. Some hospitals had to ration and deny intensive care to patients deemed less worthy. Orders to not resuscitate people with learning disabilities were also issued. These terrible stories are the stuff that makes history darker than we think.

As many people stated at the time, the government was utterly ridiculous in claiming that the science has always led them. We were in fact being led at all times by the government. Their job was to provide scientific advice and make intelligent, humane political decisions. They failed to act in a timely manner in the face ever-increasing amounts of real-world evidence. This is both a failure in their advice and in their judgment.

The report concluded that the government did not diverge from the scientific advice it received in any material way. This should not be a comfort reading for government scientists, including Chris Whitty who is widely believed have advocated for an earlier lockdown. Jenny Harries and Patrick Vallance, both of whom have had terrible crises and would consider their positions if they were working in any other industry than British politics. Vallance was the one who was discussing herd immunity mid-March on the airwaves. Johnson was reportedly telling Johnson he was interested in it. Vallance and the government both expended enormous amounts of energy explaining to the public that herd immunity was not part of their strategy. It was false.

The most interesting aspect of Sage's relationship with the government during the Covid crisis was that, even though the advice they had chosen to follow was found to be inadequate in the first wave they maintained their loyalty to the advisers. The report claims that a lot of things weren't knowable even though they are known. Dido Harding, test-and-trace chief, appeared before a select committee in September 2020, as the second wave was well underway. She revealed that Sage modeling had not anticipated a significant increase in testing demand at both the start of school terms and university terms. It is a shame to continue typing these words, even though many said it at the time. But, as many others said, Sage modelling had not predicted the increase in testing demand at the start of the school and university terms. This would have been obvious to most parents at school. Get new scientists immediately if your scientists are not able to hear real-world alarm bells before half of the non-experts. They didn't.

The report suggests that there is a certain amount of fatalism within the government and its scientists, but the most important fatalists are the electorate. Johnson is still a shining star in the polls, despite all that. Covid is electorally preferred by incumbents all over the globe, but it is remarkable how many of Johnson's failures have been compared to its continued popularity. Incompetence showed that the UK deserved better than it got. The tolerance suggests that the nation doesn't expect it any more.
vallance johnson second tragic plenty way covid wave scientists wont advice marina crisis report damn hyde
2.2k Like 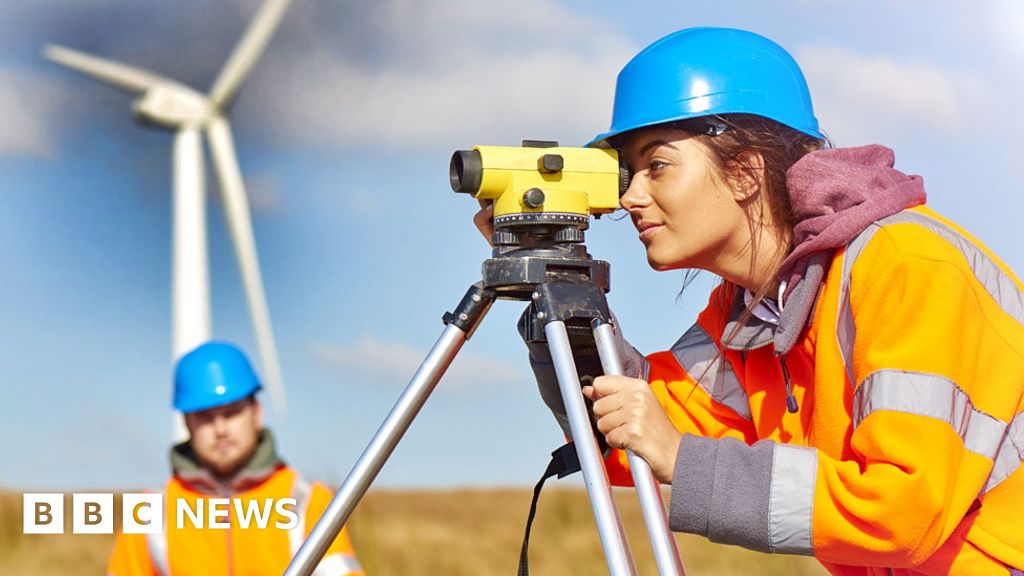