A second Facebook whistleblower says she's willing to testify before Congress, and that she's shared documents with a US law agency 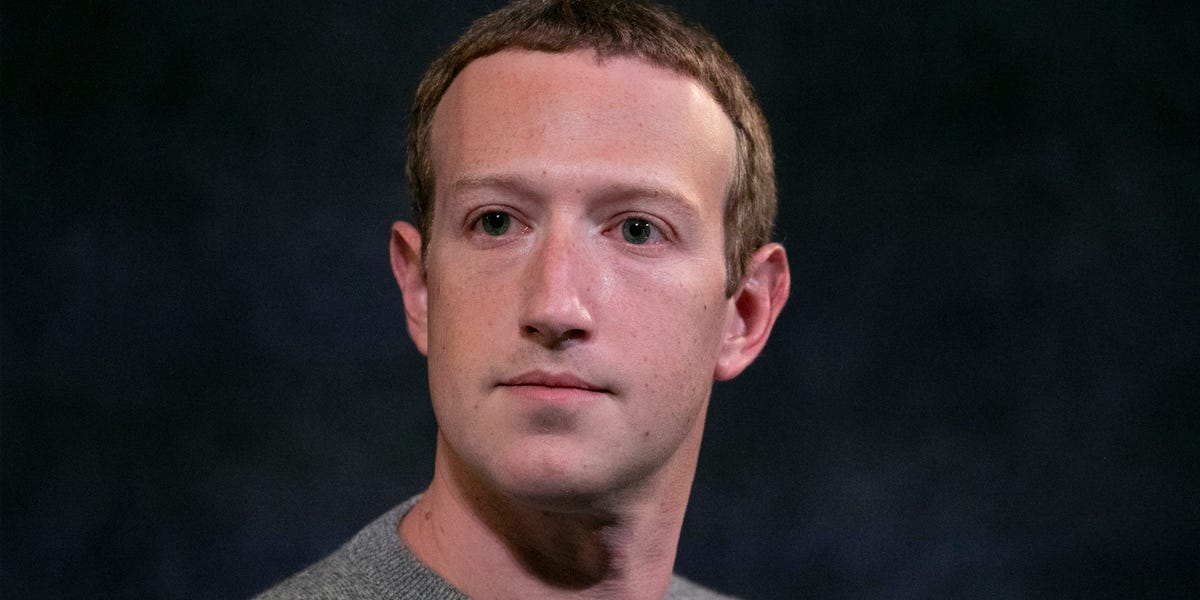 CNN reports that Sophie Zhang, a former employee of Facebook, is available to testify in front of Congress.
Zhang stated that she had shared information about "potential criminal offenses" with an American law enforcement agency.

After being fired in 2020, Zhang wrote a 7,800 word memo in which she publicly criticised Facebook.

Sophie Zhang, an ex-Facebook data scientist, said that she was willing to testify before Congress.

CNN asked Zhang if she knew which agency she had given documents to. CNN reached out to the FBI spokesperson for clarification.

Zhang tweeted Monday, linking to her CNN interview, that she would testify if Congress asks.

CNN spoke with Zhang, who said that she was encouraged to see bipartisan support for action against Facebook after Frances Haugen (another whistleblower on Facebook) testified about the safety of children on Instagram and Facebook during a congressional hearing in October 5.

Zhang was fired by Facebook in August 2020. However, she had posted a 7,800 word memo explaining how she believes the company allowed authoritarian regimes to manipulate its platform.

Zhang wrote that she had "blood on her hands" in a memo obtained by BuzzFeed. Zhang stated that she was being fired because of "poor performance".

Zhang posted the memo to her internal website. In July 2021, she informed The MIT Technology Review Facebook had made a complaint about her server. Her website was then taken offline.

Insider reached out to Facebook for comment but they did not respond immediately. A Facebook spokesperson stated that in a July statement to The MIT Technology Review, "For the countless interviews she's done since leaving Facebook," that they had fundamentally disagreed about Ms. Zhang’s description of their priorities and efforts to eradicate abuse on the platform. We are aggressively pursuing abuse all over the globe and have specialized teams dedicated to this task.

"We've now taken down over 150 networks of coordinated, inauthentic behavior. This is our top priority.

A Facebook spokesperson stated Monday that more than 150 networks had been taken down by the company since 2017. He also said that "our track record shows that abuse abroad is treated with the same intensity as we treat in the US."

Haugen testified in October 5th that Facebook had under-resourced its teams and tools for looking for abuse in other languages than English.

Chinese developer Modern Land asked for an extension to repay a $250 million bond. Its chairman and president have pledged to pay off around $123 million in shareholder loans in the meantime.