Chinese developer Modern Land asked for an extension to repay a $250 million bond. Its chairman and president have pledged to pay off around $123 million in shareholder loans in the meantime. 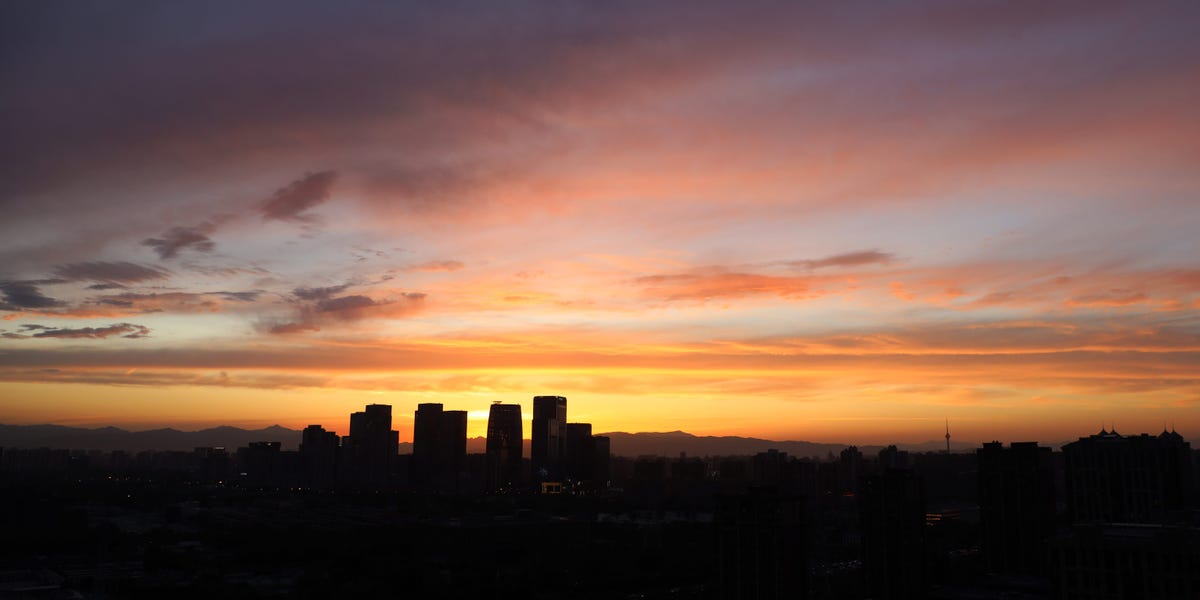 Modern Land, a Chinese developer, is seeking more time to pay a bond of $250 million due this month.
The chairman and president of the company said that they would contribute $123.9 million towards the repayment.

This is the latest in a growing number of debt problems that are spreading across China's real-estate sector.

According to Monday's exchange filing, Modern Land, a Chinese real estate developer, has requested three months more to repay a bond of $250 million due October 25th. This proposal is a further sign of credit woes in China's property sector as Evergrande's $300 Billion debt crisis continues.

Modern Land, a Beijing-based company, requested that bondholders extend the deadline to January 25, 2022. This was to allow it to use the time to increase its liquidity and cash flow management in order to avoid any payment defaults under the [bond].

Zhang Peng, President of Modern Land, announced on the same day that he and Zhang Lei, Chairman of the company, plan to contribute $123.97 Million towards the repayments of shareholder loans in the next two or three month.

Zhang Peng wrote that Mr. Zhang Lei had expressed his willingness to provide continuous support, depending on the Group’s financial situation. It demonstrates his continued commitment to the Group as well as his unwavering faith in the Group's business and development.

Zhang Lei, founder of the company, holds a 65.3% control interest in Modern Land. Modern Land employs around 2,240 people, according to its interim report for 2021. The company is positioning itself as an environmentally-friendly developer, in line with Xi's carbon neutrality commitment, per its reports and company profile.

CNN reports that stock in the company has fallen 45% over the past year.

Modern Land is just one of a growing number of debt problems in China's property sector. Fantasia Holdings, another Chinese developer, defaulted last week on $206 millions in loan payments due Monday. However, its chairman stated several weeks prior that there were "no liquidity problems".

Evergrande Group is China's second largest property developer and is in danger of collapse due to its credit crunch, which has reached $300 billion. Multiple defaults over the past months have caused shockwaves throughout the Chinese real-estate sector, causing disruption to suppliers, employees and retail investors as well as disrupting unpaid workers.

Read the full letter the chairman of Evergrande sent to 120,000 employees as analysts say the Chinese real-estate giant is on the brink of collapse