Will Poulter joins 'Guardians of the Galaxy: Vol. 3' as the MCU's Adam Warlock 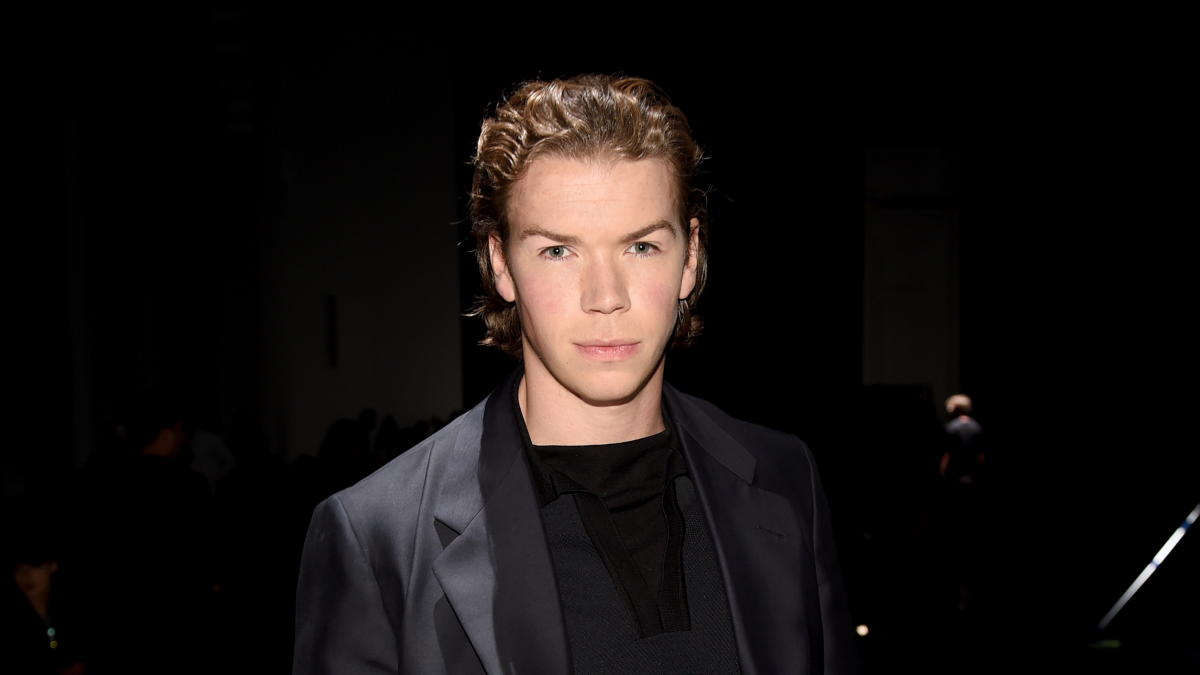 Marvel Cinematic Universe has added another actor to its ever-expanding roster of stars.
The Guardians of the Galaxy Vol. tweeted the confirmation, as first reported by The Hollywood Reporter. Will Poulter will be joining the film's cast as the classic Marvel character Adam Warlock, according to James Gunn, 3 director.

Poulter was first seen in major Hollywood roles as snotty Cousin Eustace, in The Chronicles Of Narnia: Voyage Of The Dawn Treader. He's also appeared in The Revenant and Midsommar and is now a part of the Maze Runner franchise. He might also be familiar from the "You guys get paid?" meme. The meme was inspired by a scene from the Jason Sudeikis comedy, We're The Millers.

Marvel Comics' Adam Warlock is a "perfect human being" created by scientists. He has a long-standing connection with the Soul Stone, the most mysterious and first of the six Infinity Stones. This was the galactic object that revolved around the MCU's first phases. Stan Lee and Jack Kirby created Warlock in 1960s. He was a central figure in stories featuring Thanos' power and inspired the MCU's long story line about Thanos' quest to "snap half of life from existence" and acquire all the Stones. The Soul Stone, as it is known in the MCU, is found on Vormir's dark planet. To obtain it, one must sacrifice a loved one.

The Guardians 3rd film will be the first to be made after the Blip, the five-year span between Thanos’ successful Snap at Avengers: Infinity War's end and the return all Snapped lives during Thanos’ lost battle with the Avengers. It will also be in the Multiversal era (Phase Four), of the MCU's current Phase.

James Gunn updates fans on Guardians Of The Galaxy Vol. 3

Martin Scorsese Says Cinemas Are Being