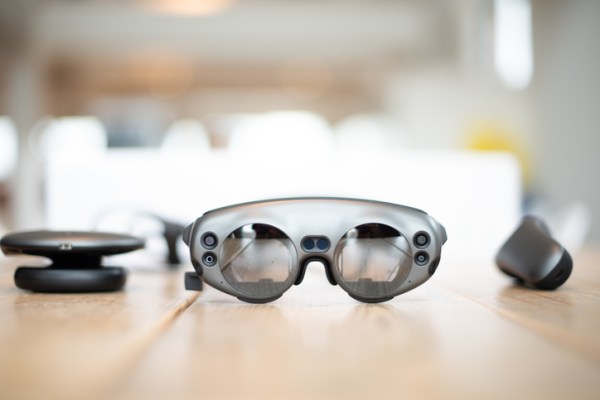 Magic Leap has been on a remarkable journey and it appears that investors still love to give them money.
Today, the augmented reality startup announced that it has raised $500 million from existing investors at a valuation of $2 billion. This round is similar to Magic Leap's October 2014 raise of $542 million for a reported $2B valuation. There has been quite a lot of activity in the interim.

Magic Leap chose to not reveal the names of any investors who participated in the latest fundraise. Crunchbase reports that the company has raised $3.5Billion in total funding. This means that many of the investors they have brought in have not fared well.

Although the latest valuation is far below the $6.7 billion they achieved in 2019, it's still a significant improvement over last year's close call. Magic Leap laid off a large portion of its staff, and had to raise hundreds of millions of dollars at reduced valuation terms last year. Peggy Johnson, a former Microsoft Vice President, was appointed CEO by the startup to replace Rony Abovitz, its founder.

After years of competing with Microsoft for military contracts (and failing), and trying to compete against Microsoft for enterprise clients (with some failure), the company is trying to change things by revamping its messaging.

We also received news about the new round and a rendering of the startup's next AR glasses product via CNBC. Although the device appears to have a smaller footprint, Magic Leap did not have much to say about its new capabilities. Magic Leap announced in a press release that the new hardware, the Magic Leap 2 will be available sometime next year.
2bsevenbillion542minvestorsvaluation500mmicrosofttryingraisingtechcrunchtermsmagicraisesleapstartupraised
2.2k Like

Magic Leap is searching for a buyer

Snyk snags another $530M as valuation rises to $8.4B – TechCrunch