What’s in a Name? Rewriting History on Columbus Day 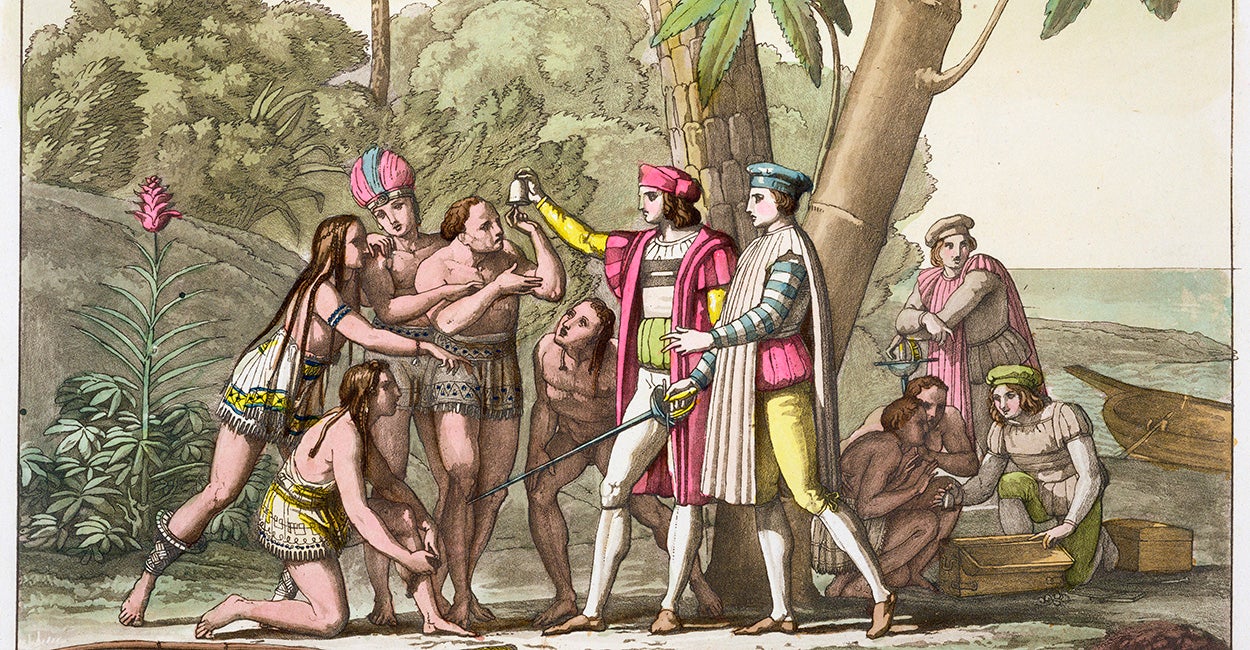 There has been controversy over Christopher Columbus for decades. Some see Columbus as a symbol for bloodthirsty colonial expansion and a petty tyrant bent on plundering native lands. Others see Columbus as a misunderstood, unjustified target of anti American scorn. He should be praised for being kind and open-minded.
Jarrett Stepman is a Daily Signal contributor who wrote the book The War on History, The Conspiracy to Rewrite America's Past. He falls directly in the latter group.

Stepman is joined by The Daily Signal Podcast to discuss Columbus, the often-vilified figure in the story, and tell the real story of the man who discovered America.

You can listen to the podcast below.

Do you have a comment about this article? Send us an email at [email protected] with your comments. We may publish them in our We Hear You section. Include the article's URL or headline, along with your name and the address of your town or state.
whats day email signal url unjustified tyrant rewriting columbus podcast daily article history war Design Life Style Web Design Development Design Life Style
2.2k Like

Facts to Contemplate on Columbus Day. Should This Holiday Exist?

Critical Race Theory Is Cultural Marxism, Has No Place in Classroom