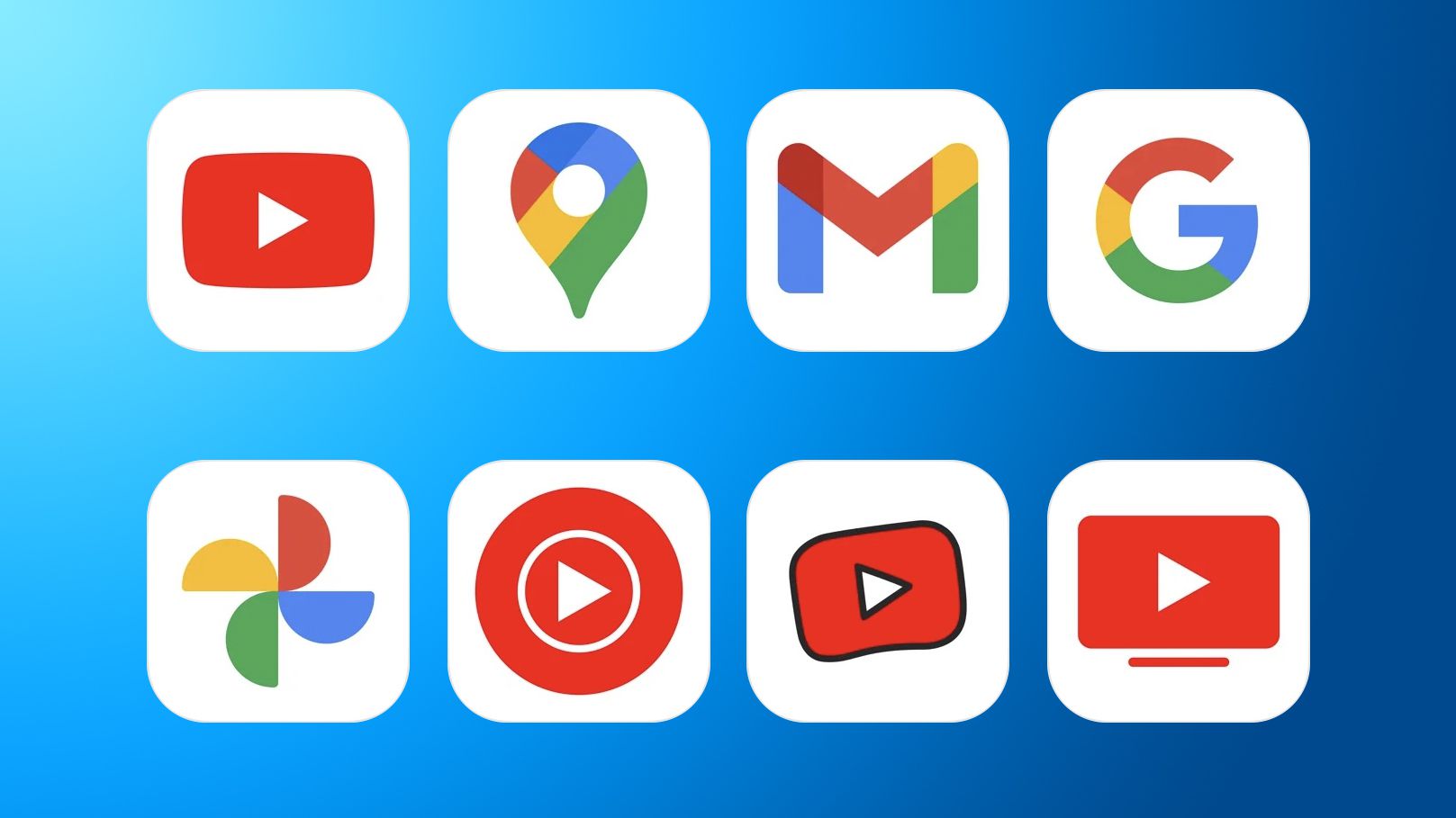 According to Jeff Verkoeyen, Google's chief design officer for Apple platforms, Material Design is being retired to make way for pure UIKit.


Google's suite for iOS and iPadOS apps, which include Gmail, Google Maps and Google Photos, Google Drive and Google Drive, has used customized user interfaces that closely mirror Android's experience for nearly a decade. These Material Design guidelines were created to ensure a consistent user experience across all platforms, including desktop, mobile and web.

Jeff Verkoeyen, a Twitter user, explained that Google will use UIKit as its framework to build interfaces for iPhone and iPad apps. Verkoeyen stated that UIKit was ineffective because of "gaps” in its design language. However, this meant that the platform was drifting away from Apple platform fundamentals as those fundaments were constantly changing year after year. Some users have complained that the iOS apps offer a confusing and inconsistent experience compared to the rest of the OS.

Google believes that UIKit has been sufficiently improved since iOS 14. Google's Apple platform design team has been "deeply evaluating what it means to create a distinctive Google experience on Apple platforms, by critically evaluating "utility" vs. key brand moments and the components required to achieve each."

Google apps will have fewer custom components. This includes elements like switches, bars and controls that can be modified to Apple's system designs. This should result in Google iOS and iPadOS apps with a more natural look and feel.

While there will be "the highlights" of Google's design language, they will be married to the "best of UIKit." Verkoeyen said that the "new direction" will make products "feel great on Apple platforms." Among the changes, Google is currently looking for designers to join its Apple development team.
iosverkoeyengoogledecadematerialgooglesswitchappleplatformsipadosuikitdesignapps
2.2k Like