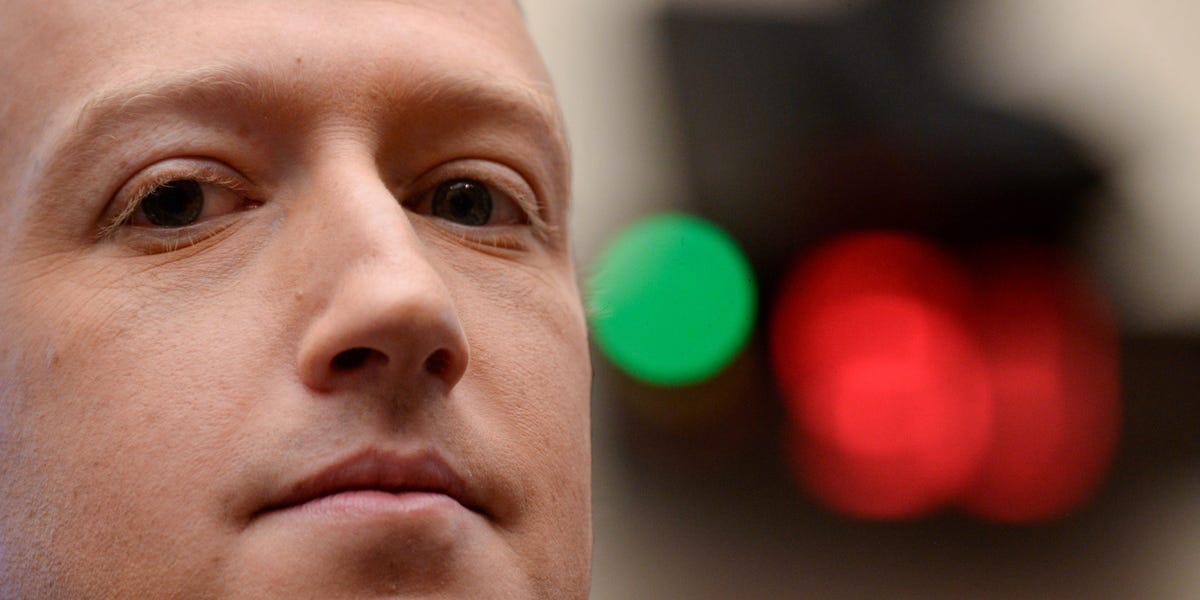 Louis Barclay, a developer, created a tool called "Unfollow Everything", which is available to Facebook users.
This extension removed Facebook users' News Feeds by mass-unfollowing their friends and pages.

Barclay was sent a cease and desist letter by Facebook in July. He claims that he was then kicked off the platform.

Developer who created a tool that allowed people to delete their Facebook newsfeeds said he was sent a cease and desist letter by the tech giant.

Barclay published Unfollow Everything in the Google Chrome Store in July 2020. He said that it attracted the attention of researchers from the University of Neuchtel in Switzerland. They wanted to study the effects of having no news feed on people's happiness on Facebook as well as how much time they spend on the platform.

Barclay was sent a cease and desist letter by Facebook's lawyers in July. He said that he received it. Barclay posted a redacted copy of the letter online. Insider examined an unredacted copy to confirm its authenticity.

Barclay published a Slate article on his experience Thursday. Insider learned that he received the letter after trying to log in to his Facebook account, but was unsuccessful, and that it was disabled.

Perkins Coie sent a letter to Barclay stating that Unfollow Everything violated Facebook's rules for automated collection of user content, without Facebook's permission and that it was infringing on Facebook trademarks.

It stated that Facebook's terms forbid interfering in the "intended operation" of Facebook and encourages others to violate Facebook's rules.

Barclay said that she was extremely anxious and scared.

He said that Facebook's letter caught him off guard.

He said that Unfollow Everything was not a large program. It had 2,500 active users per week, 10,000 downloads, and it was growing but not hugely.

"Apart apart from that, I saw it as something to improve the Facebook experience for Facebook users. He said that he received amazing feedback from users saying they used Facebook in a healthier way.

Barclay requested legal guidance to determine whether he could contest the letter. However, because he is based in the UK, he would be responsible for Facebook's legal fees if he lost.

"Facebook, a billion-dollar company. Barclay stated in his Slate article that he couldn't afford to take this risk.

Barclay stated that being banned from Facebook after having an account for 15 years was a big blow. He still uses Facebook Messenger to keep in touch with his friends all over the world.

Barclay said to Insider that it was really terrible to be cut off for such a cause that felt unfair.

He sees the silver lining in being cut off from Facebook.