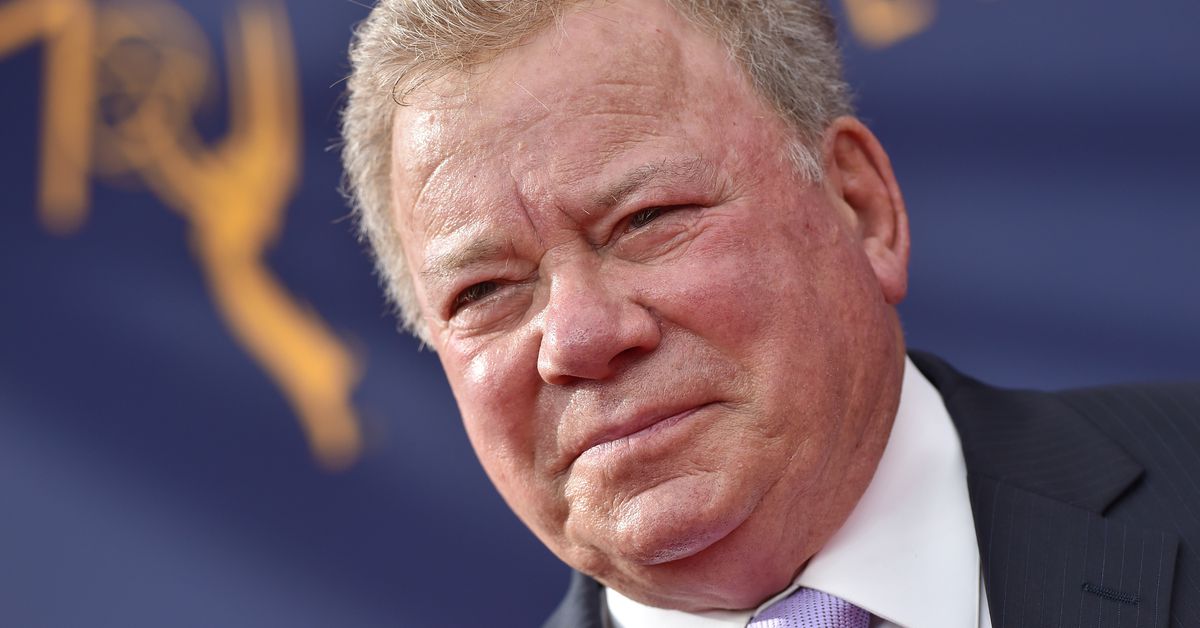 Blue Origin, Jeff Bezos' spaceflight company, said Sunday that it would postpone the flight to fly William Shatner into space because of high winds forecast at its launch site. The company's New Shepard spacecraft will now fly at 9:30 AM ET on October 13, which is a day later than originally planned. It is expected to take off from Blue Origins Launch Site One, Texas.
Blue Origins stated that New Shepard NS-18 had met all mission requirements and that the astronauts have begun their training. According to the statement, weather is the only factor that will affect the launch window. It is signed with Gradatim Ferociter, the Latin motto for Gradatim Ferociter, which means "step by step, ferociously".

Officially, the company announced that Shatner, who is best known for his role as Captain James T. Kirk in Star Trek, will join New Shepard's crew for its second crewed flight. Shatner, who is 90, will become the oldest person to fly into space. Bezos, Mark, Wally Funk, the aviator, and Oliver Daeman, all from New Shepards, flew their first crewed flight to space in July.