Back on the green: Tiger Woods spotted at Florida golf course with his son 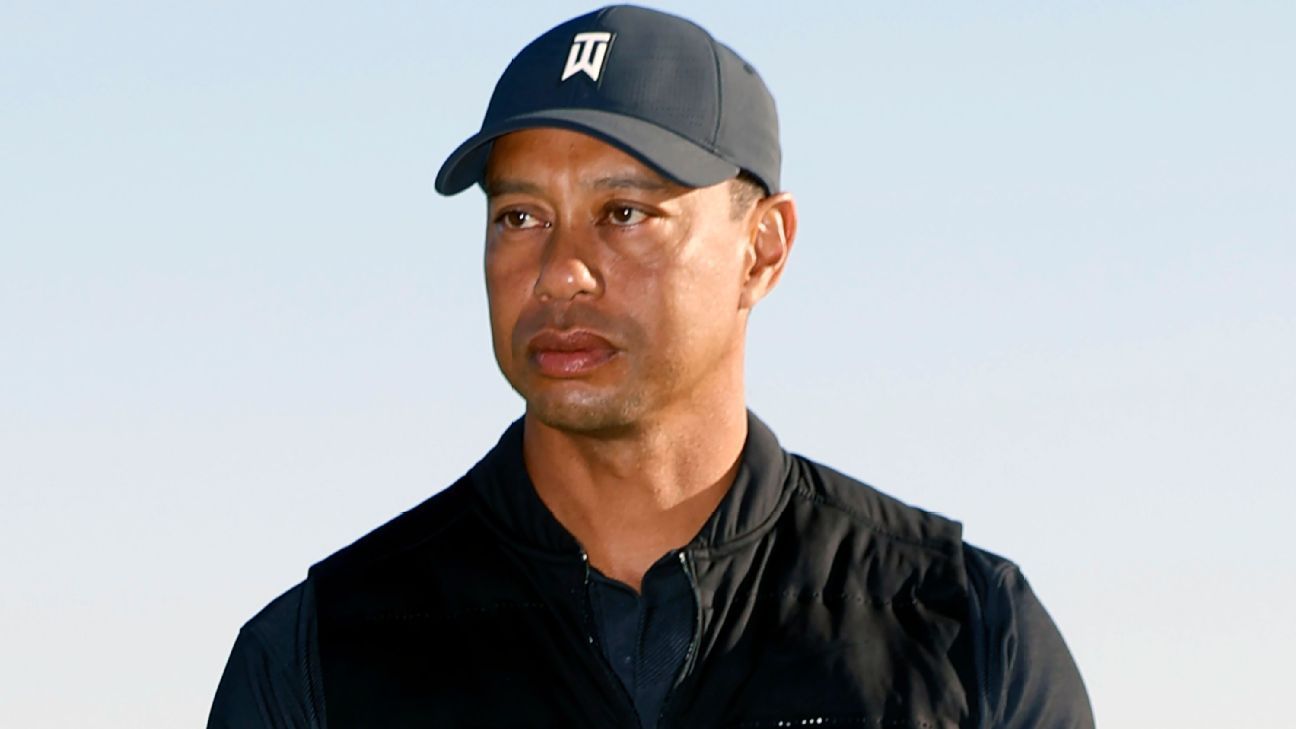 Tiger Woods was seen back on the course after images emerged of him watching a junior tournament in Florida.
Tiger Woods photographed back on golf course with son Charliehttps://t.co/JS1YWs1KNx pic.twitter.com/JvKjLlwgaX GolfWRX (@GolfWRX) October 9, 2021

Pictured is the 45-year old golfer watching his son Charlie compete at a junior event. He was wearing golf gear with a sleeve covering his right leg. Erica, his girlfriend, is standing beside him. These are Woods' first photos in a while, since he was relatively quiet after his car accident earlier this year.

Woods was in a single car accident on February 23rd near Rolling Hills Estates, about 30 miles south of Los Angeles. Woods sustained severe injuries to his right leg, foot and ankle that required him to be hospitalized and several surgeries. One of these required the placement of a rod in his leg. On April 23, he posted a tweet confirming that surgery had been successful and then uploaded an Instagram photo of him with his dog on crutches. According to ESPN's Bob Harig, he was also involved behind-the scenes at the Ryder Cup where Team USA won.

This weekend's images of Woods and his son are the first pictures of him without crutches after the accident.

Charlie Woods (12 years old) has been playing in many tournaments and is active in the game of golf. Tiger Woods made it a point of watching his son play in these tournaments. Woods hugged his son after winning the 2019 Masters, one of the most memorable moments in his career.

Tiger's camp has not made any official statements since March about Tiger's health or plans to return to competitive golf.
floridarightwoodstigerrequiredspottedsonimagesgreencoursegolftournamentsleg
2.2k Like