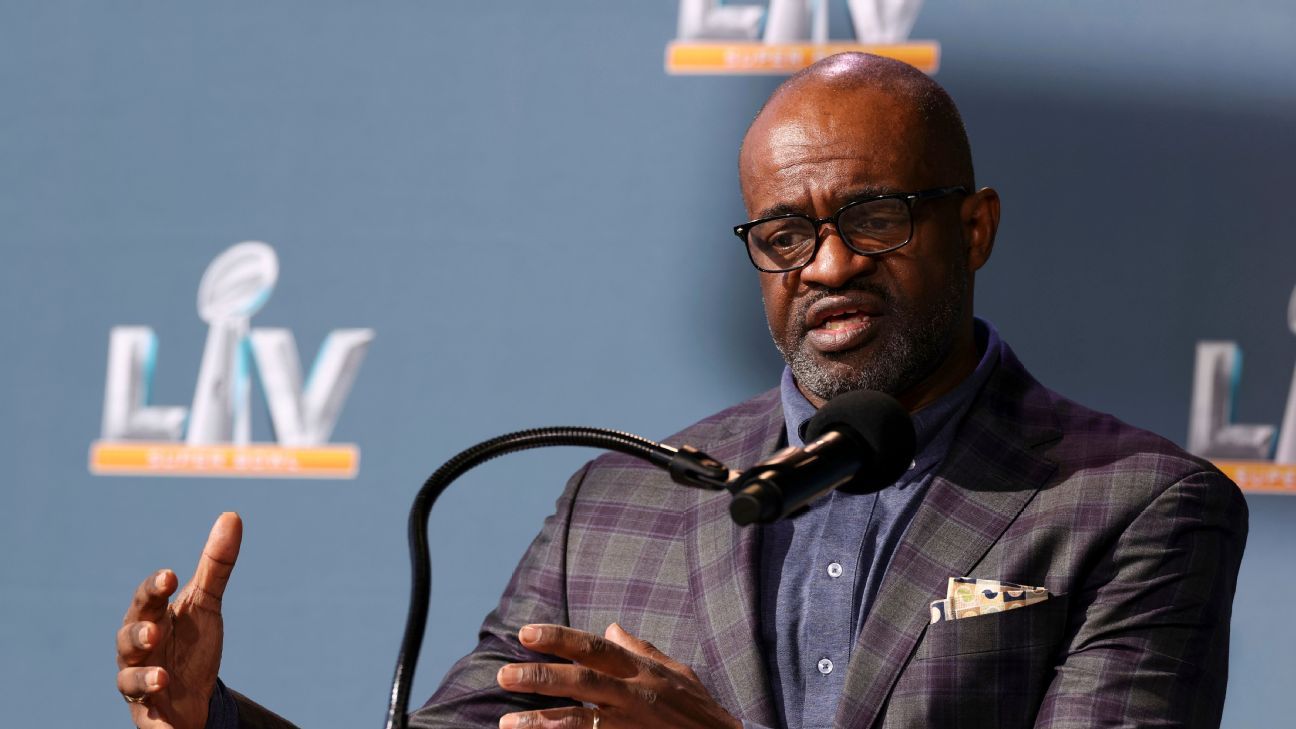 In a close vote, the NFL Players Association board of representative player representatives voted Friday night to retain DeMaurice Smith as executive director.
Smith was just two-thirds clear of the threshold to avoid him running against other candidates in the open election next March. According to a source, Smith was removed by eight of the 32 player representatives. Two abstained.

The NFLPA stated in a statement that Smith will end his term as the union's executive director. It also said that the leadership of the NFLPA will identify and train Smith's successor.

The statement stated that "He was open with us about how he wanted to move on after this term, and for the stability of our union and the security of our players, he will work alongside our player leadership in order to ensure we have an appropriate succession plan for the next leader."

Smith, who has been in the position since March 2009 and negotiated two of the previous collective bargaining agreements with league, will now negotiate a new contract for the NFLPA.

Although the executive council was long a supporter of Smith, some members, most notably Richard Sherman, Buccaneers cornerback and Buccaneers player, voiced their disapproval at the CBA that was ratified by Smith in 2020. They wanted to get rid of Smith because they were unhappy with his handling of the matter. The current CBA was ratified by the players on March 8, 2020. It was a close vote. It continues through 2030.
representativesvotesplayerdirectorvotedtermcouncilretainnflplayersunionvoteexecutivesmithdemauricework
2.2k Like