Bureaucracy Could Keep Kids From Getting the Lifesaving New Malaria Vaccine 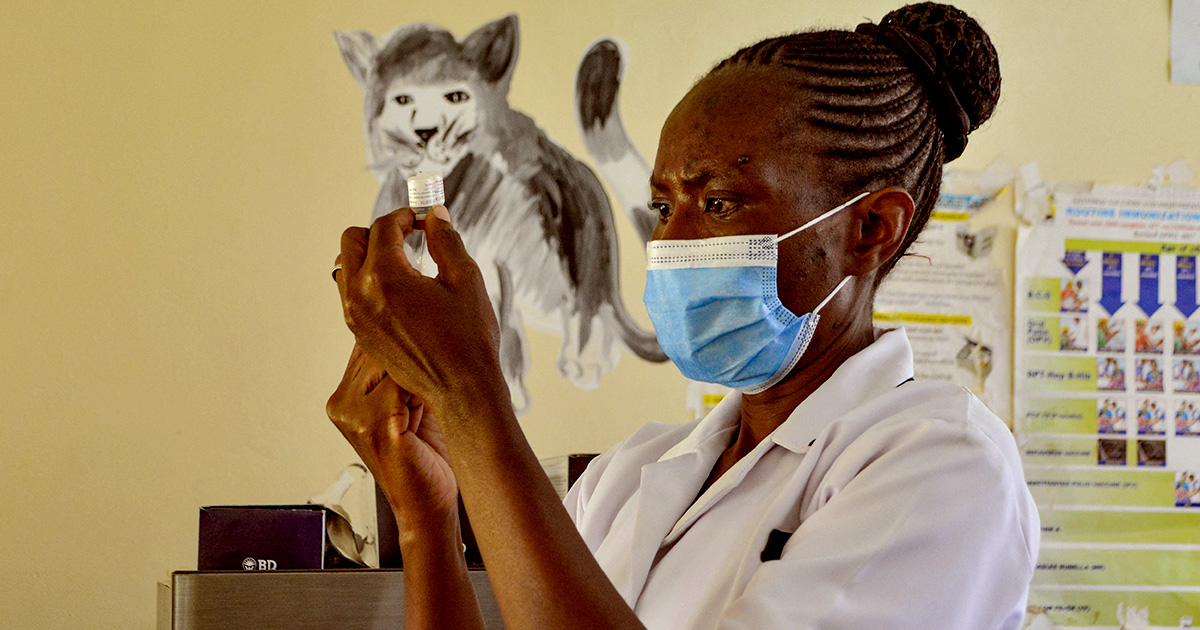 Getty Images Rx/Medicines Image
Experts predict that the World Health Organization will give the go-ahead for the first ever malaria vaccine, after years of research and testing. This will save the lives of thousands of children every year.

Tedros Adhanom Ghebreyesus, WHO director general, said that the malaria vaccine is now more than 30 years in development and will change the course of public healthcare history. He spoke at a Wednesday press conference.

However, the new vaccine comes with serious logistical problems. Scientific American reports that countries affected by the disease are currently trying to devise a rollout strategy.

SciAm says that although the vaccine can prevent about 30% of severe malaria cases, it only works if children receive four separate injections over a period of months. Researchers have also found that children who receive five shots before the rainy season, and two more over the course two years, are better than those who get three or four. The enhanced regimen has a 73 percent reduction in childhood deaths.

There is also the issue of cost. According to SciAm, FSK, a vaccines manufacturer, promised to sell 15,000,000 copies each year at a cost that is just below the cost of production. However, that's not enough to reach everyone. It would cost hundreds of millions to vaccinate every child in highly-affected countries.

This, along with questions of public trust, means that any country who distributes the vaccine will face a trifecta number of logistical, financial and communication challenges simultaneously.

While I admire the efforts of these researchers, the truth is that this vaccine has cost so much money. Badara Cisse, a researcher at the Senegal Institute for Health Research, Epidemiological Surveillance and Training Malaria, stated to SciAm. Americans would not be happy with a 30% effective vaccine, I think.

People will be puzzled why a 30 year-old, partly effective vaccine is being suddenly introduced in a time of pandemic. James Tibenderana, a Malaria Consortium in London, explained to SciAm that the vaccine was only targeted at Africans. We shouldn't take community trust for granted after the misinformation surrounding COVID-19 vaccines.