Resident Evil: Welcome to Raccoon City trailer goes back to the beginning 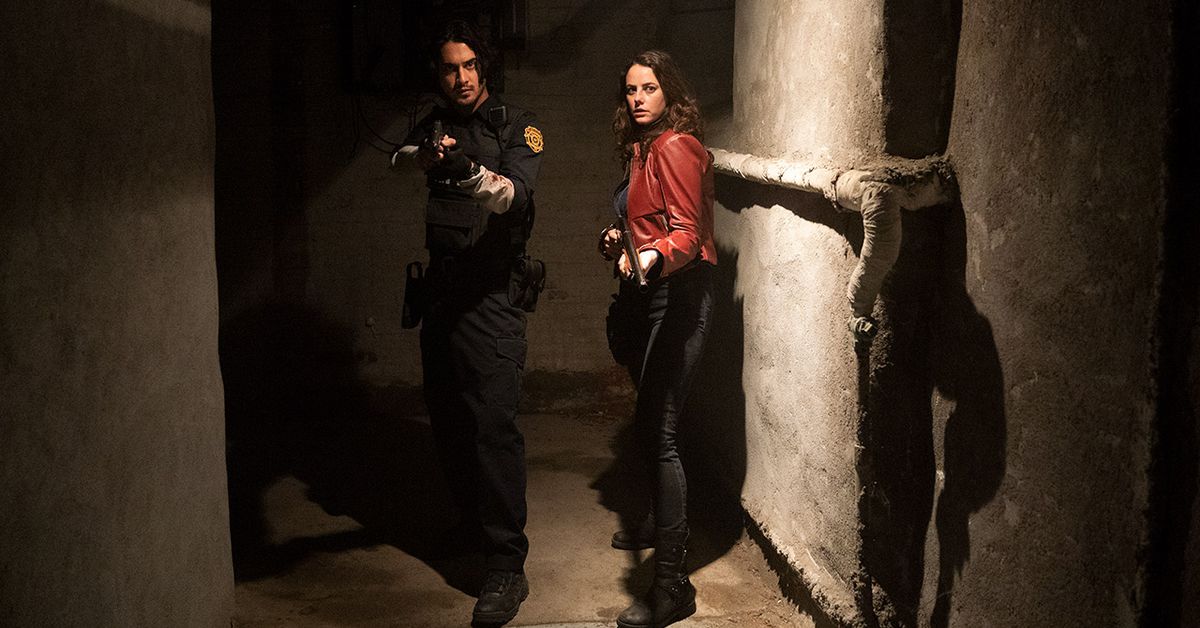 Sony Pictures Entertainment released a trailer for Resident Evil, Welcome to Raccoon, the live-action movie based on the horror video game franchise. This trailer was released ahead of the film's November 24th release in theaters.
This movie is a remake for the film franchise and it looks full of Resident Evil elements. It is set in Raccoon city, with series mainstays Claire Redfield and Leon Kennedy. Jill Valentine and Chris Redfield all feature. There's something about the Umbrella Corporation at the core of the conflict. The main characters appear to be fleeing from zombies in a creepy mansion. The trailer even features a scene in which a zombie dog smashes a window.

If you're interested in knowing more about the film, here is the official synopsis:

Raccoon City, once the bustling home of Umbrella Corporation, is now a dying Midwestern city. The city was left a desolate landscape by the company's departure. There is great evil lurking below the surface. A group of survivors must come together to discover the truth about Umbrella and get through the night.

A 'Resident Evil 3' Remake May Be in Development

New Army of Thieves Trailer Is Heavy on Robbery, Light on Zombies

The new Ghostbusters: Afterlife trailer will convince you to see this movie