75 percent of women feel most unequal in their own homes 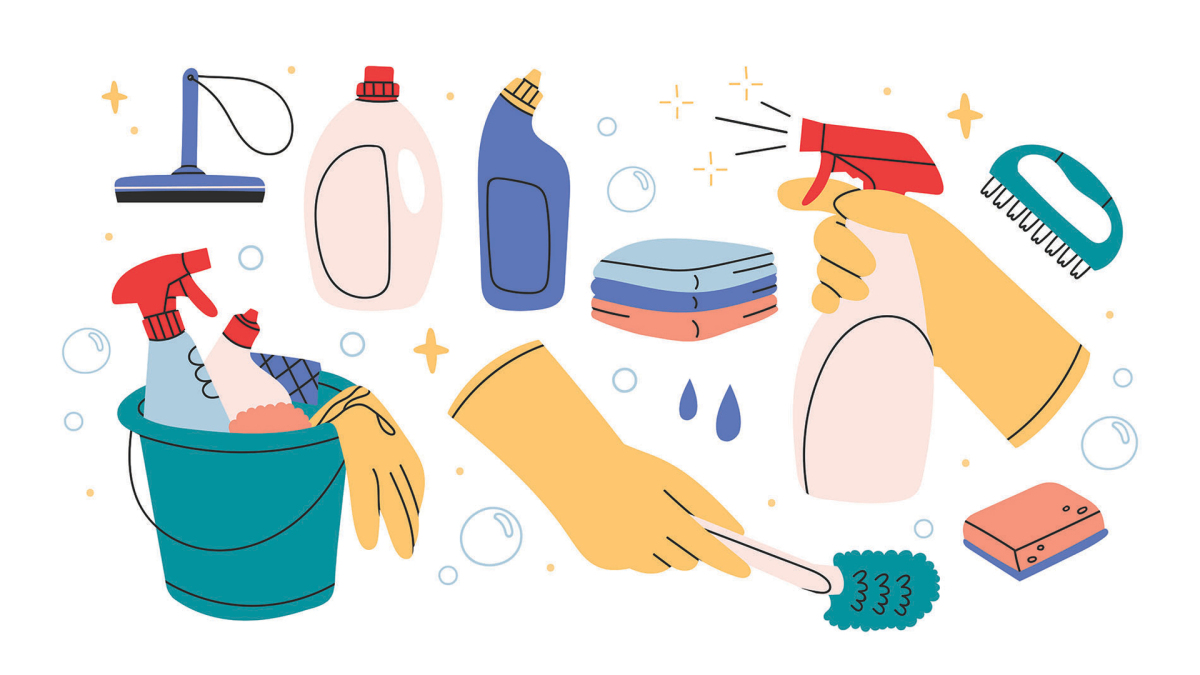 A new survey has shown that home is the place where inequality exists.
According to a new poll conducted by BBC Radio 4's Womans Hour, 75 percent of women feel the least equal in their homes because of the unjust division of housework.

Two-fifths of those surveyed say that they have had arguments with their partner over equal rights at home.

Karen Dalziel, the BBC's Womans Hour editor, stated that the poll was designed to determine where women feel they have achieved equality since the original episode aired 75 year ago. It also identifies what next should be done in the fight for equal rights.

Dalziel says that the three most prominent areas were the experiences of sexual abuse, exploitation, and unfairness around pay- and benefit payments. Also, frustrations about the unfair division of labor in the home. "This poll shows that, while there has been some progress, there is still much to be done.

SEE ALSO: How can you combat the invisible labor gap in your home?

The poll found that 68 percent believe they don't have equality because of their experiences with sexual exploitation or abuse.

Due to the increase in invisible labour among women during the pandemic, the labour divide within the home is becoming a more prominent topic. Mashable's Natasha Pion explained that "invisible labor" has been used to describe the domestic maintenance and child-rearing activities that women in heterosexual, cisgender relationships have taken on.

Pion says that while these tasks require effort and time, they don't pay you any money. In many cases, you aren't even recognized for their efforts. If you notice that the majority of household chores or childcare duties are falling on your shoulders, it's called invisible labour.

This is a problem that cisgender heterosexual women face. It's also known as invisible labour, as it is often unseen and unpaid. Unpaid labour is often carried out by women, and housework and chores fall largely on their shoulders. American mothers are more likely to spend twice as much time caring for their children and housework than American fathers.

A Women's Hour survey revealed that 48% of women believe they have to fulfill certain tasks at work, such as remembering birthdays or organizing social events. 70% of women feel that pay and benefits are not equal.

It seems that equality begins at home. There is still a lot of work to do.
womenfeelequalityhourhomeswomans75invisibleunequalpollworklabourwomens
2.2k Like