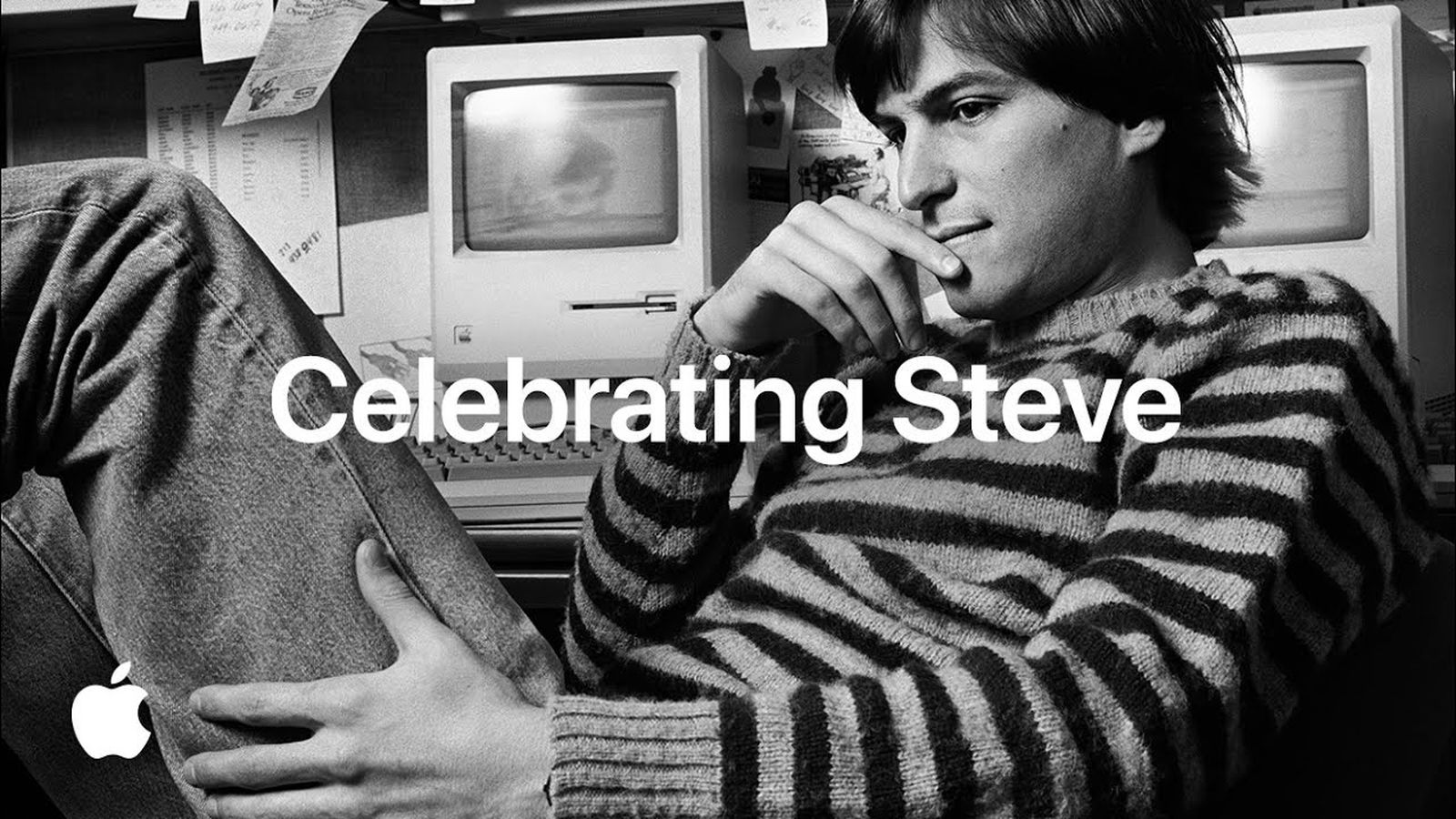 Apple describes the film as a tribute and celebration of Steve Jobs' extraordinary vision and life. This video features many photos and clips of Steve Jobs throughout his life. They include his early days as an Apple co-founder with Steve Wozniak, in the 1970s, to his introduction of the iPhone in 2007.

Apple stated that Steve believed that "people with passion could change the world for better." He challenged us to see the world as it is, not just for what it was but for what it could become. He helped us all see the same potential within ourselves.

Steve Jobs, 56, died October 5, 2011. Apple CEO Tim Cook, and Jony Ive, the former chief design officer, are two of those who have reflected upon his life.
appleawayvideocelebratingavailablelifetributeworldshortjobssteveyoutubefilmmakes
2.2k Like