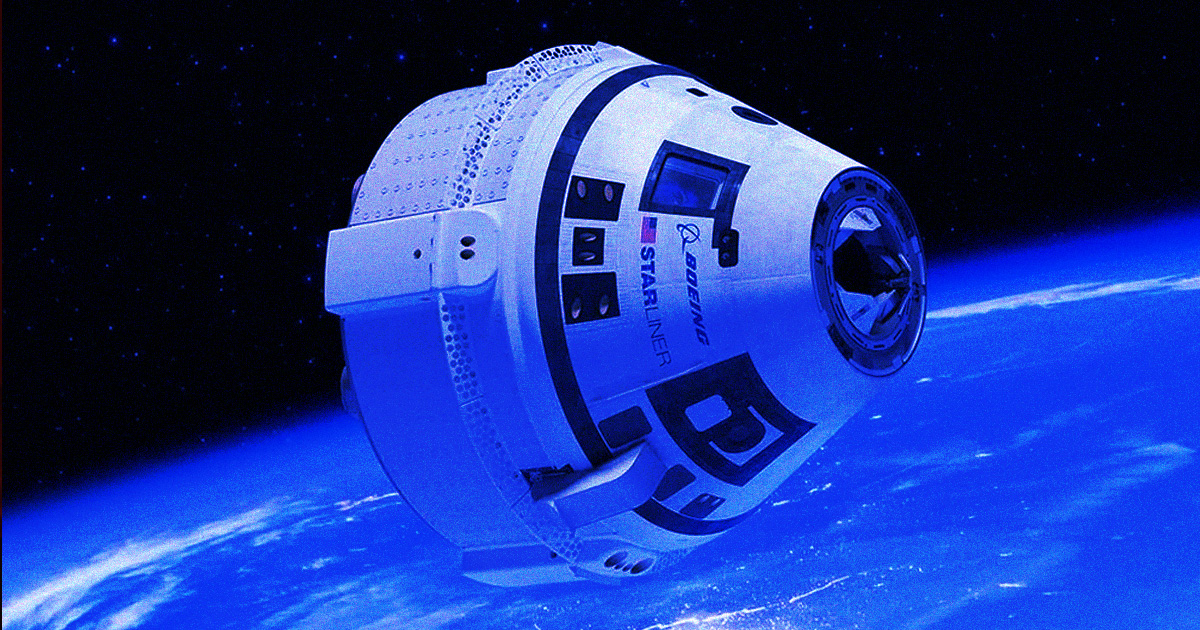 Instead, the Starliner crew will be riding along with SpaceX.
Getting Impatient

NASA made a routine assignment announcement Wednesday. It seems like the space agency is shaming one of its top contractors by revealing this.

NASA has reassigned astronauts Nicole Mann (commander) and Josh Cassada (pilot), to the Crew-5 SpaceX launch next January. This is not unusual, but they had been assigned to crew missions with the Boeing Starliner. NASA appears to have decided that the spacecraft's problems were just too much.

The announcement states that Mann and Cassada were previously assigned to missions on NASAs Boeing Crew Flight Test, and NASAs Boeing Starliner-1 missions, respectively. NASA felt it was necessary to make these reassignments in order to give Boeing the time needed to develop Starliner and to continue plans to provide spaceflight experience to astronauts for future missions.

The Starliner is now so far behind schedule, it has started to cause problems for NASA's commercial crew program.

Starliner development has been plagued for years by delays, failed launches and other mysterious problems. Roscosmos even mocked Boeing when it offered to repair a Starliner spacecraft which had failed during a preflight test.

Mann and Cassada would still fly together with the Starliner crew, in addition to their new SpaceX missions, if the Starliner ever gets on the ground. NASA made clear that NASA would not allow them to fly without valuable experience, but NASA also noted that it would be unfair to NASA and detrimental to their safety to do so until Boeing has figured out how to make a functioning spacecraft.