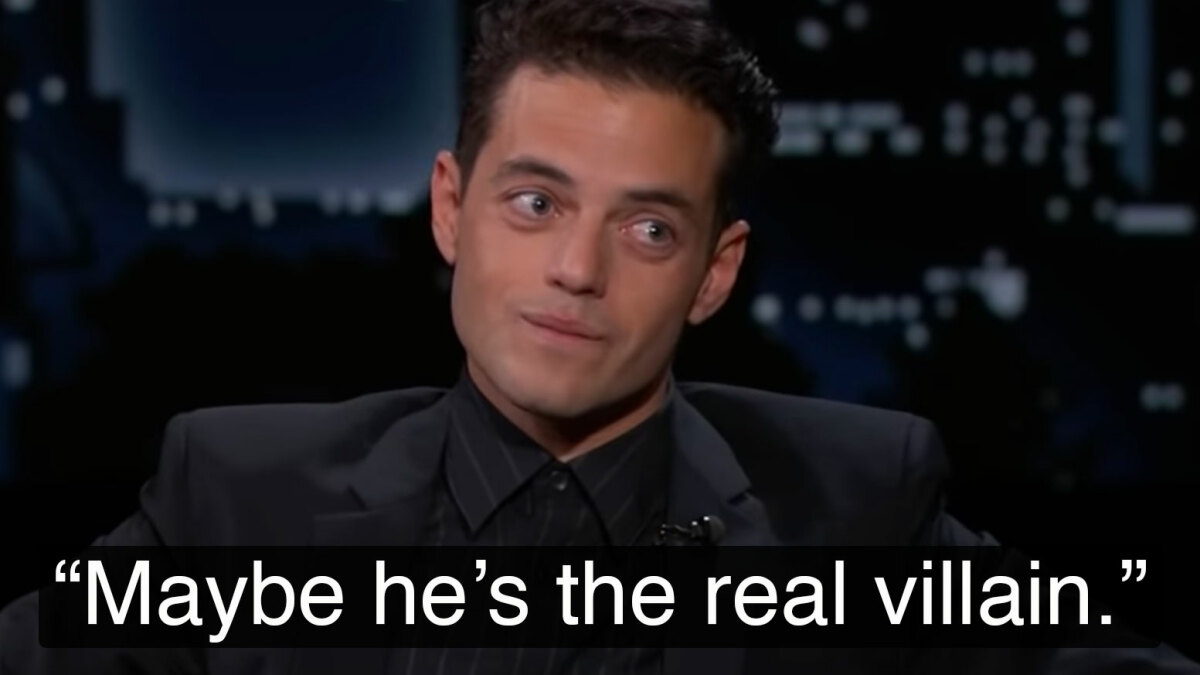 Although they might appear to be mortal enemies, Rami Malek and Daniel Craig are apparently good friends off-camera.
Jimmy Kimmel Live: On Tuesday, No Time to Die Bond villain Craig spoke out about his friendship with Craig, their time talking to the royals at London's premiere and their first meeting on set.

Malek explains that Craig approached him and gave him an embrace in the video. He wrapped his arms around me, and said: "It's going to be OK." I found this strange to be a statement to a man playing an arch-nemesis and supervillain.

Malek might have been anxious on his first day of work, so this comment was meant to calm him down. Kimmel suggested that it was a diabolical power play to establish dominance.

Malek replies, "You know, it's not like that." "Maybe he is the true villain."

No Time to Die is now showing in UK cinemas and will launch everywhere else on October 8.