Concentrate farming to leave room for species and carbon, better than 'eco-friendly' agriculture 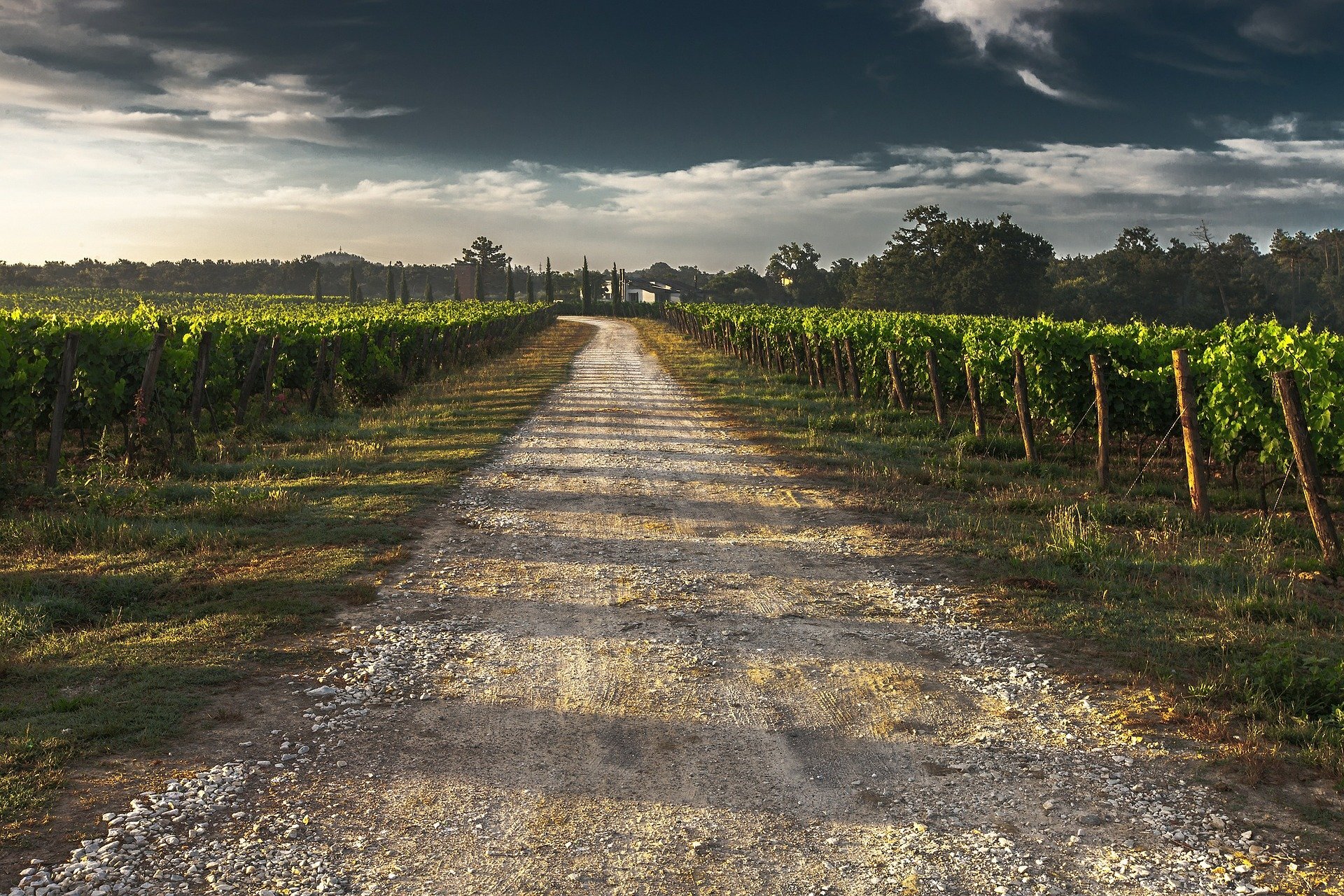 Credit: Pixabay/CC0 public domain
According to over a decade's worth of research, farming should have a high yield so that it can be restricted to small areas. This will allow for more land to be used as natural habitats and still meet future food goals.

This "land sparing” approach is better for most species than if agriculture tries to share the land with nature. Wildlife-friendly agriculture still damages most biodiversity, and takes far more land to produce the same quantity of food.

This conclusion is the result of more than 2,500 species of plant, insect and vertebrate species that were individually evaluated across five continents. Andrew Balmford conducted the review and found that "land sparing", which sequesters carbon more effectively, may be beneficial to marine life if it is applied to oceans.

He stated that "Finding a way to feed, clothe, and power 11 million people without causing mass species extermination and wrecking our climate is the greatest challenge of this century." It will be difficult to preserve diverse life and meet the needs of humanity. But, evidence is beginning to point in one direction.

Balmford, in a paper published in the Journal of Zoology today, makes the case that land and water can be used to produce the best possible production, so as not to leave any wilderness for cows, plows or chainsaws.

Habitats that are not disturbed by farming can make species more resilient. He said that areas where crops are grown need to be as productive and sustainable as possible.

Certain species can thrive on traditional farmland in Europe, especially where livestock light can mimic the disturbances caused by large prehistoric animals, creating habitats that are ideal for species that otherwise would struggle. Balmford says that low-yield farming should still be considered, but only at a low level.

The UK Government-commissioned National Food Strategy (NFS), published in the summer, recommended that Balmford's "three-compartment" modelharnessing high-yield farming in order to leave space for many more protected habitats, with pockets of traditional agriculture to preserve farmland-associated speciesshould form the basis of a new "Rural Land Use framework".

Balmford's most recent paper summarises a decade-long global study on trade-offs between biodiversity and crop production. These include Cambridge-led research on tree and bird species in India, West Africa and West Africa. The results show that while all species are "losers", if mid-century food goals are met, more species "fare least poorly" under extreme land sparing.

Balmford said that colleagues have confirmed these findings at field sites from Mexico, the Pampas, Colombia, and Kazakhstan. "Most species are highly specialized in particular environments. Minor disruptions can reduce their population. Many species are at risk even with gentler farming.

The preservation and enhancement of habitats in order to create patchwork landscapes and high-yield agriculture will not only preserve species in individual areas, but also allow them to "seed and repopulate whole regions.

Balmford is a great example of the success achieved by just four sq. Near Lakenheath, in the east of England, is a restored wetland. The site was covered with carrot fields in 1995. It is now a hub for egrets that are spreading northwards due to climate change. The site also hosts the first breeding cranes found in The Fens in over 300 years.

Evidence from the UK, USA, and Andes suggests that "land sparing", which is a way to conserve carbon, can be a powerful tool in combating climate change. Carbon storage levels will increase if there is more natural vegetation.

Balmford's previous research suggests that 30% of UK land could be used for woods and wetlands. This would allow enough carbon storage to offset nearly all UK agriculture emissions by 2050. It also provide a huge boost to British wildlife.

Balmford says that support for "land sparing” is not an endorsement of industrial production. Supporting smallholder farmers is one way to increase farm yields. Another way is to adopt nature-based agricultural science.

Millions of Chinese farmers adopted a simple system that was matched to the soil and weather conditions in their area. The result? Yields increased by 11%, while fertilizer usage fell by a sixth.

The farming of carp in rice paddies is another option that makes use of natural ecosystems. These fish can eat pests and provide fertilizer through their feces. New technologies, such as enhanced photosynthesis in rice, offer the possibility of high yields.

Researchers have been using the term "land sparing", more recently, to study recreation, forestry, and urban planning. Early evidence suggests that this approach is the best way to meet human needs at the lowest cost to nature.

Tourism seems to have a reduced impact on wildlife by concentrating tourists to wild areas in small parts of the landscape. New Zealand, however, is already adopting a "sparing” approach to its forests. Over 70% of its forest is now protected while timber is intensively extracted from a few pockets of pine plantation.

Early research shows that the "sparing” philosophy can also be a solution for depleted oceans. Aquaculture farming and intensive fishing locally could produce enough output to expand "no take" Marine Protected Areas and to avoid trying to regulate catch sizes and equipment across all open waters.

Support for high-yield methods must be linked to the preservation or restoration of habitats and not exploitation to increase profits. In India and Brazil, it has been successful to link financial support for smallholders with access to high-value markets.

Balmford says that public pressure will be necessary on government and business to save land for nature. It may be more difficult for the worst offenders to habitats to hide, just as with emissions. He said that giant corporations, which are often the worst land conversion offenders, can think more long-term than democratic governments.

Balmford's research was partly inspired by David MacKay (a Cambridge polymath who died from cancer in 2016 at the age of 48). Mackay had a no-nonsense take on sustainabilityinsisting that low-carbon initiatives can only be meaningfully compared at the same level of output. Humanity risks being distracted by solutions that aren't close to meeting its energy needs.

Similar to the above, it is only possible to compare farming systems when they are actually providing food for society. People can't be convinced to save the environment if they don't have enough food. Balmford stated that we need to make sure that the biosphere is able to sustain itself while also preserving the planet. If we want to stop an ecological disaster, conservatism must be pragmatic.