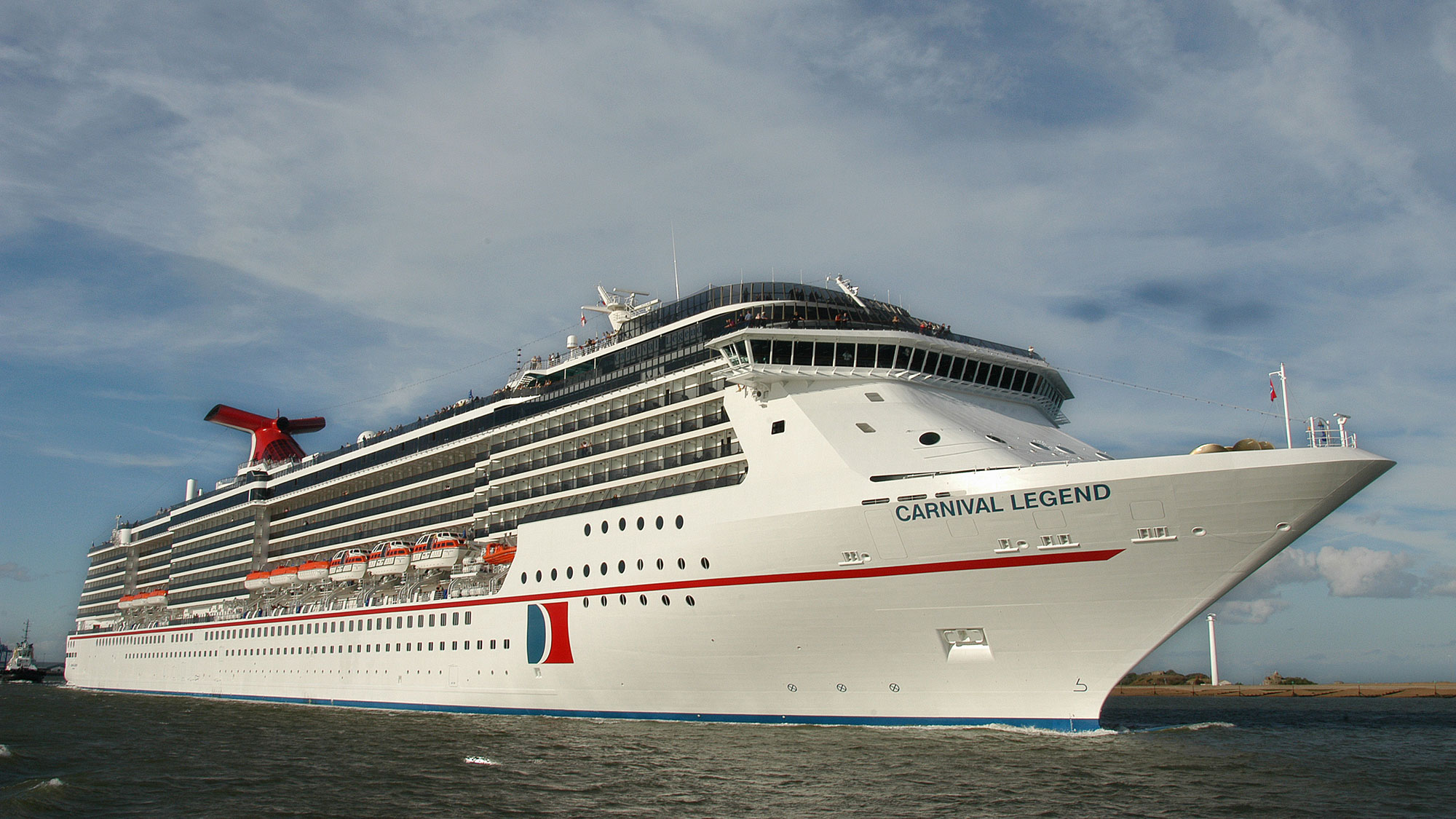 Carnival Cruise Line added another Greenland sailing to the Carnival Legend, after the first one sold out within 24 hours. According to John Heald (the line's brand ambassador, social media star, and brand ambassador), the second Greenland sailing was added on Carnival Legend.
Heald shared on his Facebook page late September that the Legend would visit Greenland's Nanortalik (Qaqortoq and Nanortalik) and three Canadian ports (St. Anthony, Corner Brook in Newfoundland, and Sydney in Nova Scotia) during a 14-day sailing departing from Baltimore in September 2023.

Heald stated that the "special cruise from Baltimore to Greenland" sold out in 24 hours. Many people were upset and disappointed that they couldn't get a cabin on this amazing roundtrip trip from Baltimore. They have since arranged for another cabin with the same amazing itinerary to these beautiful, peaceful, and epic Greenland locations.

The Legend will also host the additional cruise, which departs on August 13, 2023. Heald stated that he would host both cruises.

Heald stated that he was fortunate enough to have sailed to Greenland aboard the Carnival Legend while a cruise director. "This cruise will be hosted by me again in 2023. It will be an unforgettable experience. These villages are unrivalled. There are no shops, tours or shops. These wonderful people live from the land and sea and will be happy to share their lives with you.

The Legend will resume service in Baltimore in November.
baltimore2023soldaddshealdcruisegreenlandlegendsailingquicklycarnivalsellsportssecond
2.2k Like