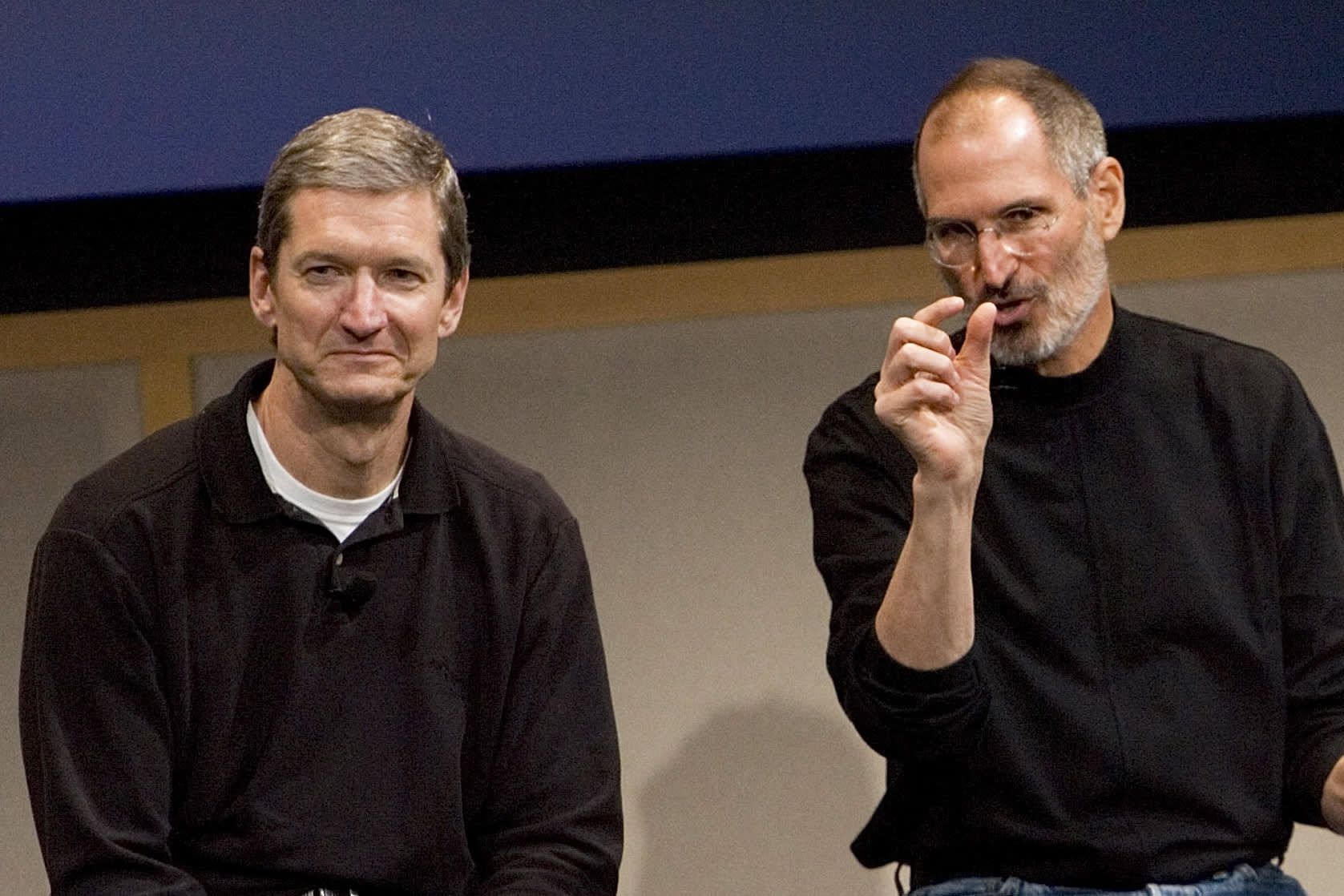 Today, Apple CEO Tim Cook reflected on Steve Jobs through a touching note to his employees, which was obtained by Bloomberg's Mark Gurman. After a long battle with pancreatic cancer, Jobs died today at 56 years old.


Cook wrote in the memo that Jobs was a husband and father. He also said that Jobs is a friend, a brother, and a visionary who has left an incredible legacy. Cook added that Jobs never forgets him. Jony Ive, Apple's former chief design officer, shared similar sentiments about Jobs this week. He described him as one of the most curious people he had ever met.

The complete memo by Cook is as follows:

Today is the 10th anniversary since Steve's death. This is a time to remember his life and reflect on the remarkable legacy he left.

Steve believed that people with passion could change the world. This is the belief that drove Steve to create Apple. It lives on in us all today.

Steve was many things. He was brilliant, funny, wise, a husband and father, friend and visionary. He challenged us all to see the world for what it could become, not what it was. He helped many others, including me, to see the same potential within ourselves. He is always there for me.

We are reminded every year of the impact our products have on the globe. It's a great privilege to be able to create innovative tools that connect people and inspire them to think different. This also empowers them to contribute to the world. It was one of many gifts Steve gave us.

Steve would be proud to see how your incredible work carries his spirit. Most importantly, I wish Steve could see the next steps you take. Steve once stated that his greatest achievements were those that were yet to be achieved. He spent his days imagining a better future than anyone else and worked tirelessly to realize that vision.

Steve was an exceptional figure. He taught us all how we could soar. He is missed by me and I will always remember him.