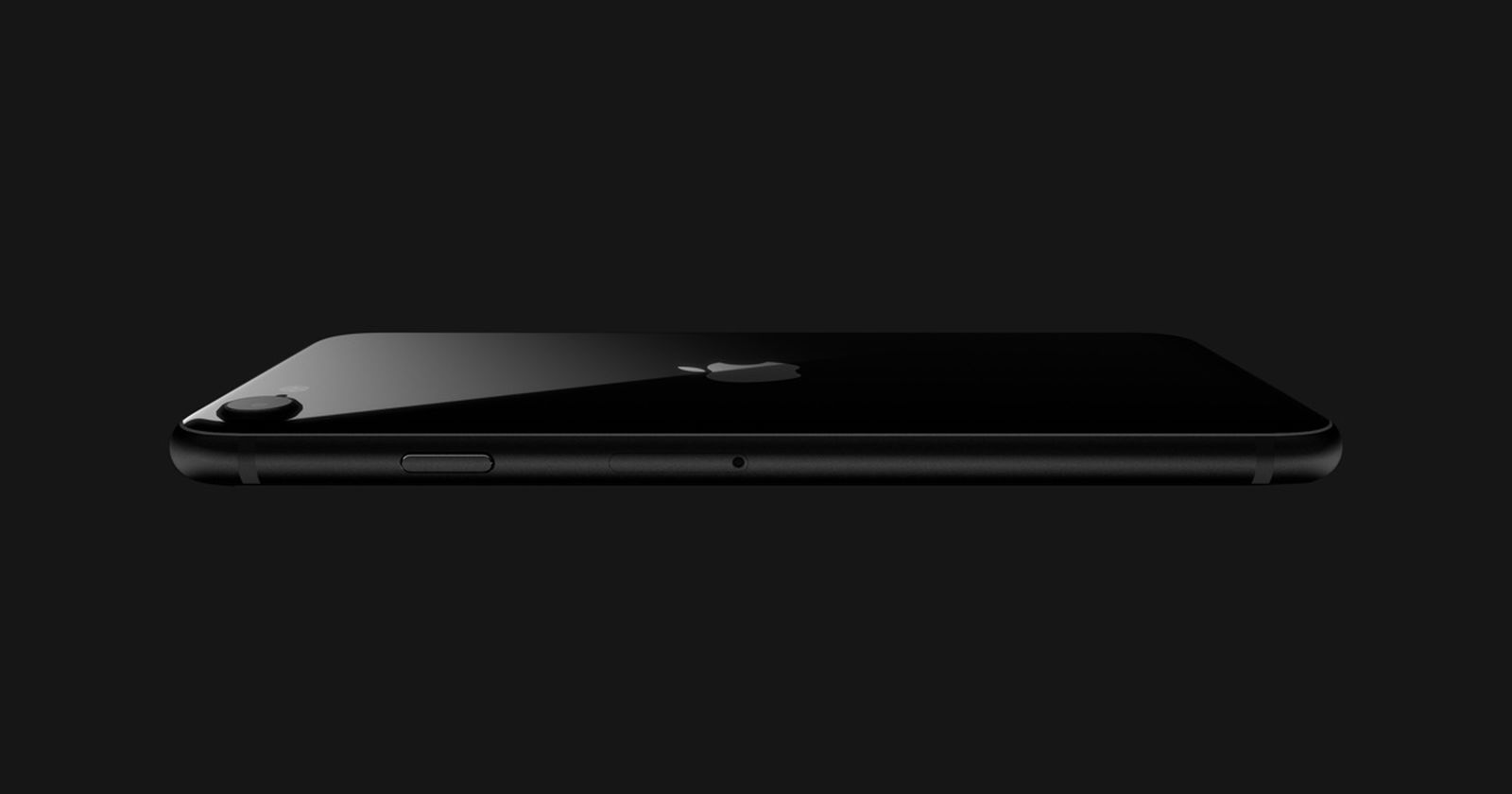 According to MacRumors, Apple reached a $95 Million settlement on Friday. This will be subject to approval by the court.


Apple's Repair Conditions for the U.S. states that when servicing a customer’s product, the company may use parts or products that have been "new or refurbished" and are equivalent to new in reliability and performance. Plaintiffs in the lawsuit claimed that refurbished and "remanufactured” devices were not "equivalent in performance and reliability." They sought monetary damages from Apple.

This class covers all U.S. residents that purchased an AppleCare Protection Plan (or AppleCare+) on or after July 20, 2012. They also received a refurbished replacement device. According to court documents, the settlement fund will be split equally between the class members based upon the number of replacement devices they received.

The proposed settlement terms indicate that the class would receive between $63.4 million to $68.1 million after attorneys' fees and any other costs are deducted. If the settlement is approved, details will be available at ReplacementDeviceLawsuit.com, and class members will also be contacted by email or mail if possible.

According to court documents, Apple "vigorously denied” that refurbished devices were inferior. However, it decided to settle with plaintiffs due to the costs and time involved in a continuation trial. The plaintiffs will seek court approval on October 20, or as soon as possible after that date by the judge in charge of the case.