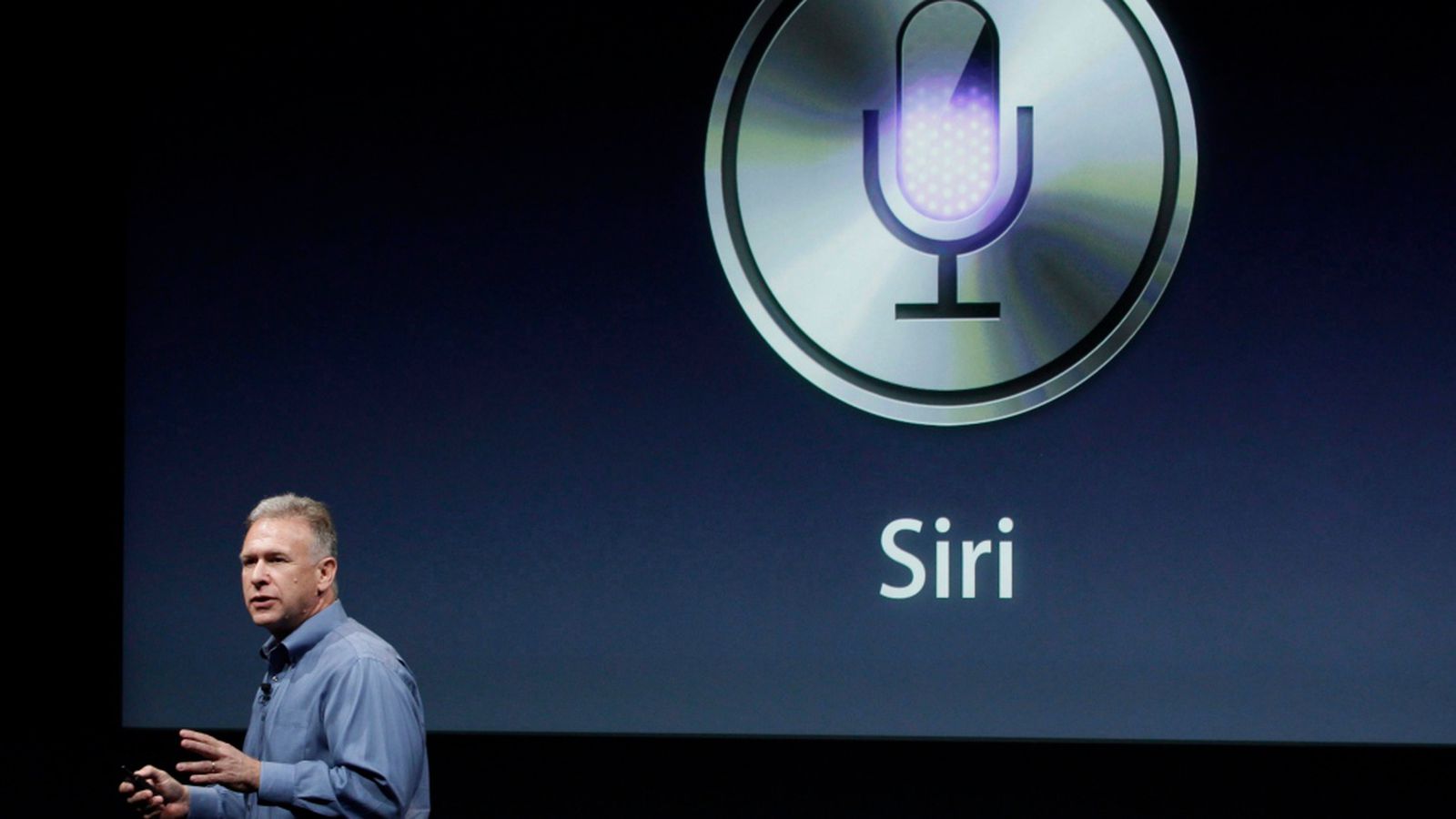 Today is the 10th anniversary for Apple's former iOS chief Scott Forstall and Phil Schiller, who introduced the iPhone 4S with a new voice assistant, Siri.


Schiller stated that technologists have been teasing us for decades with the dream of being able to communicate with technology. It'll be possible to do so, in a small press conference held at Apple's Infinite Loop headquarters.

Forstall was then invited to perform a live demonstration of Siri by Schiller. As Siri was the first smartphone-level voice assistant, the crowd cheered and applauded. It is now a common opinion that Siri has lost out to Amazon's Alexa and Google Assistant a decade later.

Every Siri user has their own stories of frustration with Siri. While voice interfaces are becoming more common, Apple is no longer the leader in this market. Its humble personal assistant, which is inferior to Google Assistant for mobile and outclassed by Amazon Alexa for the home, remains very humble indeed.

Some former Apple employees thought about Siri's "squandered leadership" over Alexa and Google Assistant in 2018. Apple responded by stating that it had made significant improvements to Siri's performance and scalability and reliability and that it continues to invest heavily in machine learning and artificial Intelligence to continuously improve Siri's quality.

The iPhone 4S event had a somewhat somber feel to it in hindsight. Steve Jobs, Apple's cofounder, died the next day. Below is a video that we embedded, which shows Schiller introducing Siri at the 19:25 mark.

You can now use Siri to place Google Voice calls

How to disable Siri on your Apple Watch in 3 simple steps, so you can stop activating it accidentally