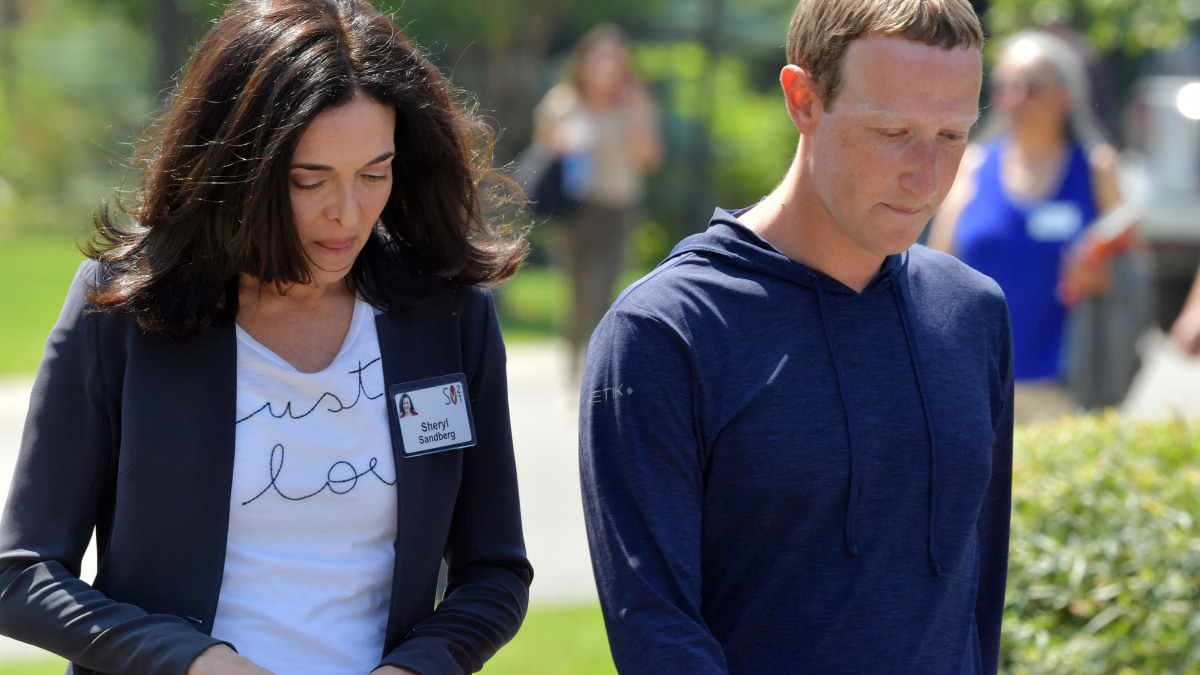 Facebook had a terrible night.
Frances Haugen, a 60 Minutes host, revealed on Sunday that she was the source for leaked documents that were used by the Wall Street Journal's explosive " Facebook Files" series.

Formerly, she was a product manager for Facebook's civic integrity group, which focused on elections. She also worked in the past at several Silicon Valley companies, including Pinterest, Google, and Google. Facebook disbanded her team in December 2020, just before the Jan. 6, 2020 riots. In April, Haugen left Facebook and reached out to Whistleblower Aid. The Journal published a Sunday story. According to the nonprofit, it offers legal assistance to individuals who report corporate and government law violations.

She spoke out on 60 Minutes about how Facebook emphasized growth over social responsibility and called the situation "substantially worse than other social media companies."

Scott Pelley, 60 Minutes correspondent, also said that she was horrified at the "Facebook" in other countries.

She said that while each new language is more expensive in markets other than the United States, there are less customers and therefore, it costs more to create them. Facebook receives less money when it trains moderators in smaller countries and AI in countries with fewer users. Haugen stated that Facebook allows misinformation to spread instead of building costly infrastructure.

She said that "in other parts of the globe, that misinformation directly leads to people dying."

Facebook stated in a statement to 60 Minutes that it is continuing to make "significant improvements to combat the spread of misinformation, and harmful content." It is absurd to suggest that we encourage bad content but do nothing.

Haugen stated to the Journal that only a handful of investigators were part of the Facebook team charged with fighting forced prostitution.

She told the Journal, "I would like to know why more people weren't being hired." "Facebook behaved as if it couldn't staff these teams," she said.

NYU's Stern Center for Business and Human Rights published a report in 2020 recommending that Facebook double its moderators to combat hate speech and misinformation and make them all full-time employees instead of contracting.

Haugen stated that the company's situation isn’t improving on an episode on The Journal podcast, which was also broadcast live on Sunday.

She stated, "The one thing I want everybody to know is Facebook's far, far more hazardous than anyone knows" and that it is only getting worse.
countriesmisinformation60haugenfacebookwatchexplainhorrifyingminutesleakerjournalfewerteamworsetold
2.2k Like

NYT: Facebook warns whistleblower will allege on "60 Minutes" it contributed to Capitol riot