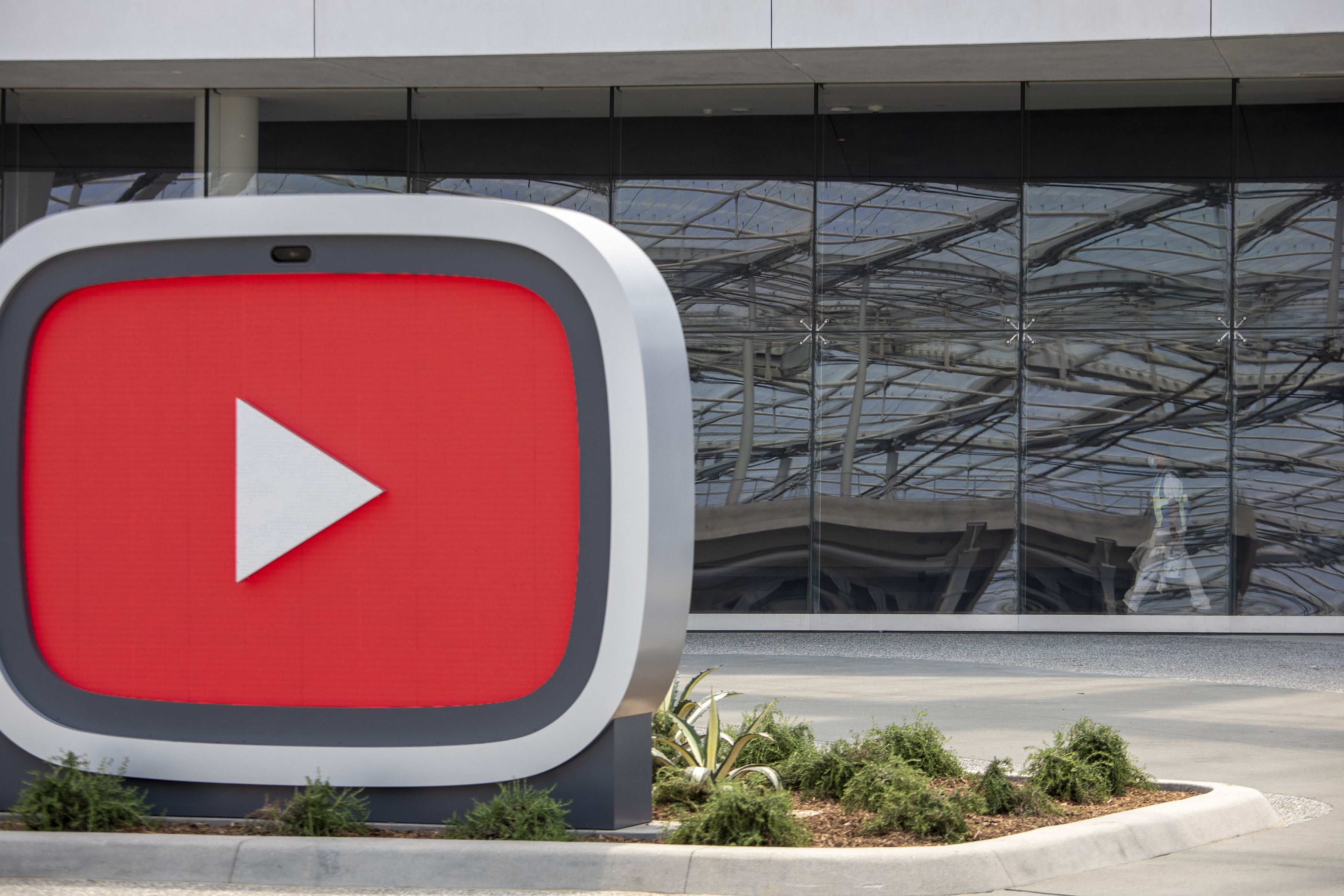 Officially, the YouTube / NBC drama has ended. The companies reached a temporary agreement to keep NBC Universal channels available on YouTube TV. This was on Saturday afternoon. YouTube posted on its blog that it was happy to announce that they have reached a deal to keep carrying all channels from NBCUniversal. YouTube TV will continue to offer 85+ networks at $64.99. We appreciate NBCUniversals' willingness to negotiate an agreement and your patience while we negotiated on your behalf."
While disputes between cable providers and networks (or internet TV services such as YouTube) are common, there were a few points that made this particular spat notable. YouTube TV would have lost 14 channels including the majors like NBC, USA Network and Telemundo. YouTube TV would have suffered a significant blow due to NBC Universal's reach.